Washington, DC has produced some of the most legendary punk bands, such as Bad Brains and Minor Threat. The genre has its roots in the city, and once in a while, a band emerges from that city into the spotlight. One such band on the scene, Ex Hex, may be in that light very soon.

Above, you can stream their debut album, Rips, via Spotify.

The band is a female punk trio from Washington, DC that is a project of Mary Timony, formerly of Wild Flag. Laura Harris on drums and Betsy Wright on bass round out the group to deliver some of the rawest, poppiest punk music you'll hear this year.

Ingredients of The Ramones can be heard in "Beast" while "How You Got That Girl" has a Rick Springfield taste to it. The album is 35 minutes of Mary, Laura, and Betsy pushing their instruments to the limits as they explore variations within the punk sound. "Waste Your Time" and "Hot And Cold" explore the pop side of punk with heavy, '80s-influenced power chords. "New Kid," with a dark and dangerous vibe to its rhythm, stands as an album highlight.

As a whole, "Rips" flows from one song into another, never feeling like it's dragging. You won't want to lift the needle off the album due to the clever mix of fast, punch-you-in-the-gut songs and singalongs. The fittingly titled "Outro" closes the album on a relaxed vibe.

Rips will officially be released on October 7th. You can pre-order the album through the Merge Records website, where you'll also receive a free shirt. 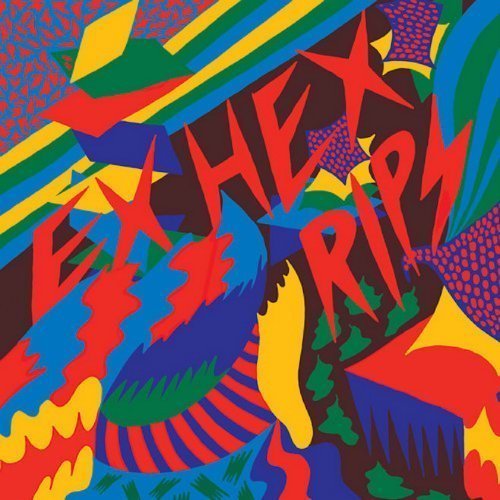 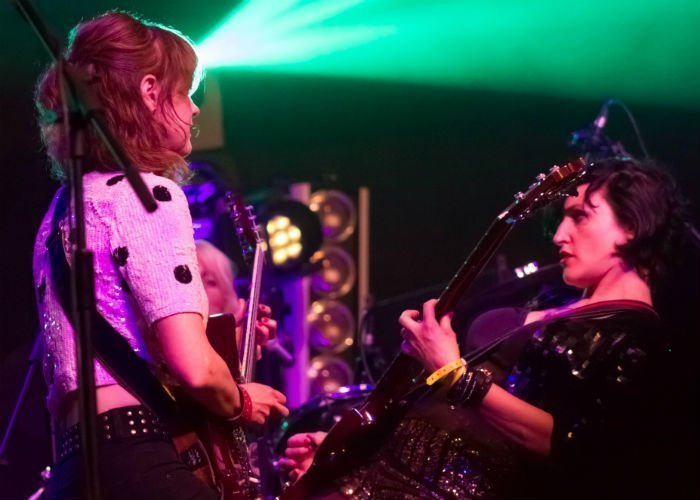 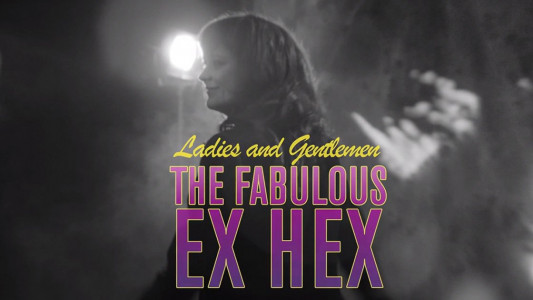 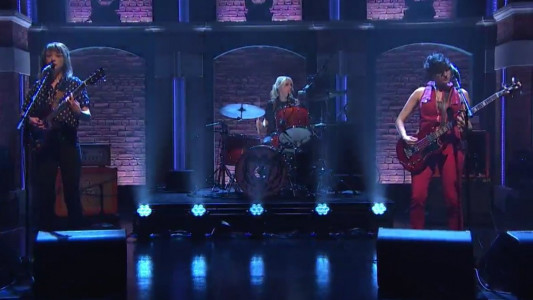 "I Don't Wanna Lose" & "Hot And Cold" - Ex Hex on Late Night With...
Music Indie-Rock Punk Rock Rock Television Ex Hex seth myers Live Performance (Video) New York, NY Washington D.C.
1
534
Back to top
You must be logged in to upvote things.
Registration and login will only work if you allow cookies. Please check your settings and try again.