Ray Manzarek sings on rare version of a Doors classic

On October 18, The Doors will release a 50th-anniversary deluxe edition of their album The Soft Parade. Above you can listen to a rare version of "Roadhouse Blues" that will be included in the set.

The track captures an interesting and rarely heard side of the band, with frontman Jim Morrison noticeably absent. Ray Manzarek, otherwise known as Screamin’ Ray Daniels, handles the vocal duties as he did on gigs when Jim Morrison didn't show up or could not perform. The track begins with around 50 seconds of talking in the studio, before the band start playing the song. "Roadhouse Blues" follows its familiar groove in the beginning, but looser and sloppier than the final studio version. Manzarek's vocals bear a strong resemblance to Morrison's, and Robby Krieger lends a fiery guitar solo which launches the band into a totally different blues shuffle before finally circling back to the main riff.

Pick up The Soft Parade 50th Anniversary on Amazon. The release will include remastered and alternate remixes of songs found on the album, including previously unreleased material.

For more, check out The Doors Zumic artist page. 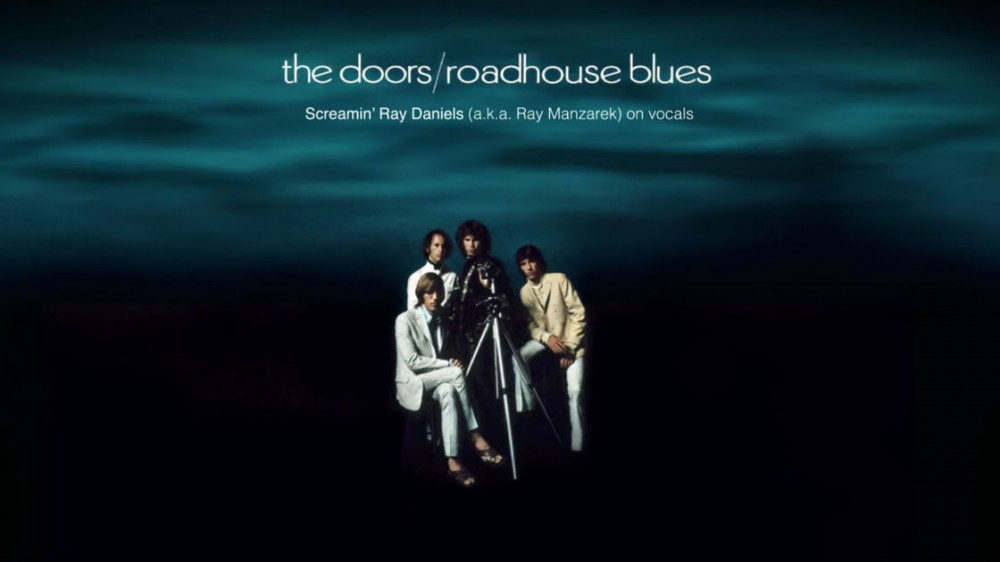 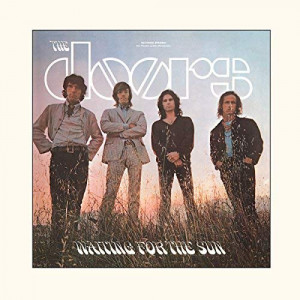 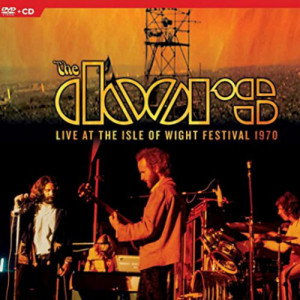 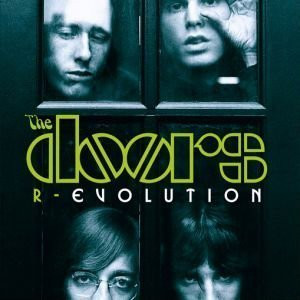