We thought we were excited when Axwell and Sebastian Ingrosso teamed up for "Roar," which is set to appear on the new Monsters University Soundtrack later this month. That is until we heard "Roar's" uncontrollable step-brother, remixed by London-based MC Yogi. Integrated with roars from what we can only assume is some kind of giant hell cat and screams of "thats a monster," this remix makes "Roar" sound more monstrous than ever before.

We love the Swedish House Mafia crew, but the original version sounded remarkably on-the-hook in comparison; maybe thats due to the original tracks destined spot on the Pixar film's soundtrack. Yogi takes the track, eliminates some of the more disco-heavy sounds and unchains it, mixing it with dubstep, dropping the beat and wobbling the base. You will have no choice but to bounce along with it.

Check out the original track below. Which version do you prefer?

The Monsters University Soundtrack will be available to download on June 18th. The film will open in theaters on June 21st. 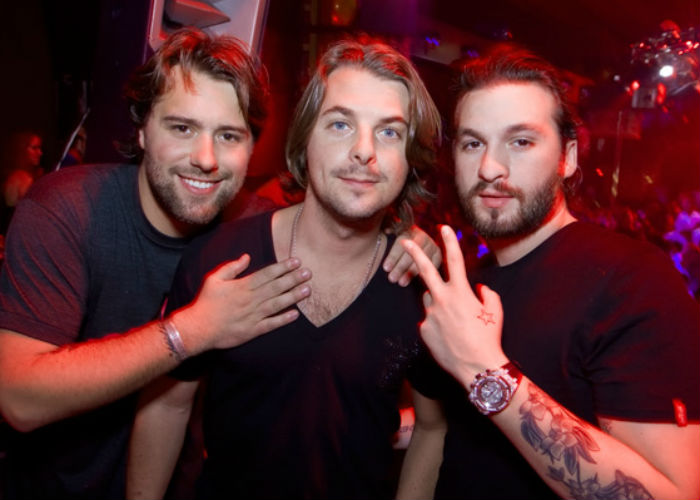 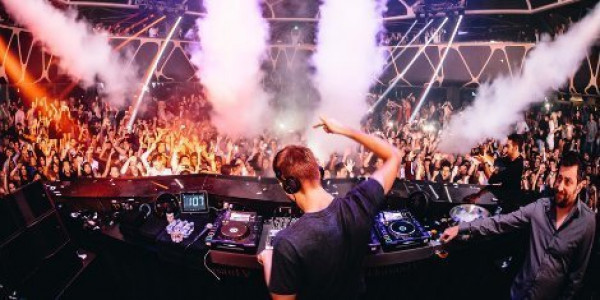 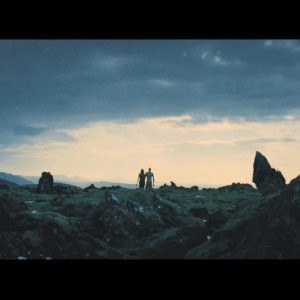 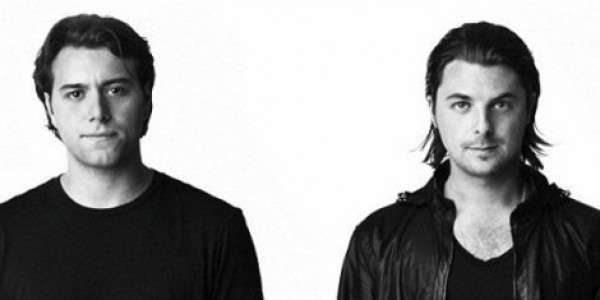 Swedish House Mafia's Axwell And Sebastian Ingrosso Reunite For P...
News Electronic Axwell Λ Ingrosso STEVE ANGELLO Swedish House Mafia Spain Sweden
1
415
Back to top
You must be logged in to upvote things.
Registration and login will only work if you allow cookies. Please check your settings and try again.