Bassist Rob Trujillo of Metallica fame discussed his first time meeting Rock god Ozzy Osbourne. In 1991, before he was in Metallica, Rob got the opportunity to record an album with his band The Infectious Grooves.

While in the studio they realized that Ozzy Osbourne was working in the studio next to them. After a while, the group asked Ozzy if they could put in him on a track. That track turned into Infectious Groove's "Therapy," which you can watch the official music video below. Trujillo also fills the story with anecdotes of Ozzy's ridiculous behavior. Between gnawing on women's boots, asking for hard drugs, awkward dancing and fans sacrificing to Satan, this video is definitely worth checking out.

The story is a big part of metal history. Ozzy asked Trujillo to join his band, which resulted in touring and recording 4 albums together in the early 2000s. Working with Ozzy helped elevate Trujillo's professional career, and definitely gave him some great stories about working with a madman. 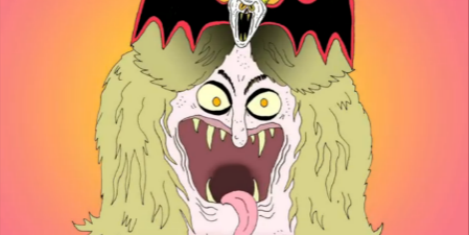 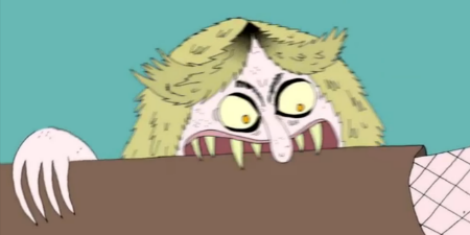 Via: Ultimate Guitar
Source: Vans Off The Wall TV