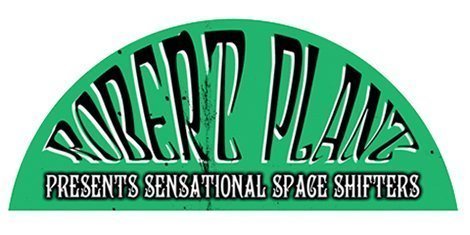 Over the weekend, High Sierra Music Festival announced that Robert Plant would be headlining.

*with openers Grace Potter and the Nocturnals

Here is the official trailer for the tour, just released today: