Robert Plant and his band, The Sensational Space Shifters, played an hourlong set at Glastonbury's Pyramid Stage this past Saturday. Below is a pro-shot video of the entire set, as well as the BBC official video of the group's debut performance of "Little Maggie."

Plant's set began with Sensational Space Shifters guitarist Skin Tyson playing solo flamenco guitar, rasgueados and all, which segued into a familiar cover of Joan Baez's "Babe I'm Gonna Leave You." Fans more familiar with the song as the second cut of Led Zeppelin's self-titled debut LP, Led Zeppelin, found themselves in awe hearing the ex-frontman's rendition of the track forty-five years later. "Babe" was only one of a handful of Zeppelin covers Plant and his band busted out for their late-afternoon headlining set.

After playing "Tin Pan Alley," Plant said to the audience, "Let's do something everybody knows," before the Gambian griot player, Juldeh Camara, began an eastern rendition of "Black Dog." Outside of Plant's inimitable voice singing the timeless lyrics, very little of the original arrangement surfaced in the performance. It became a unique takeoff of the original, yet the crowd eagerly returned Plant's chants during the call-and-response section.

The band went on to perform a gorgeous rendition of Led Zeppelin IV's "Going To California" before taking on "Little Maggie." After last week's release of "Rainbow," "Maggie" is the second song to be shared from Plant's upcoming 2014 LP, lullaby and… The Ceaseless Roar. The official BBC video of "Little Maggie" is above and both tracks are available in the full set video. "Maggie" feels like the culmination of what Plant is attempting to achieve with his new sound, a fresh combination of folk, rock and world music. The song features a traditional rock outfit, as well as banjo, griot, and Massive Attack's John Baggott on keyboards and synths. This eclectic instrumentation is enabling Plant to not only reinvent himself, but genres as well. While so many musicians his age are rehashing what they've already done, many times note-for-note, it's remarkable to watch Plant's chameleon-like ability to morph into and out of genres, crossing and blending them as he pleases.

Robert Plant & The Sensational Shape Shifters closed out their set with an eastern-tinged rendition of "Whole Lotta Love." After a barrage of applause, they came back out for an encore of what Plant referred to as an "Old English folk song," before closing out the show with Led Zeppelin IV's "Rock and Roll." The encore was a wild crossroads of new and old with Plant's voice at the helm.

Plant and his group are continuing to defy genre boundaries and the 65-year-old artist is refusing to rest as the lullaby and… The Ceaseless Roar's September 9th release date approaches. You can pre-order the album on iTunes and Amazon, as well as check out exclusive packages on his website. For more music and tour related info on Robert Plant, head over to his Zumic artist page. 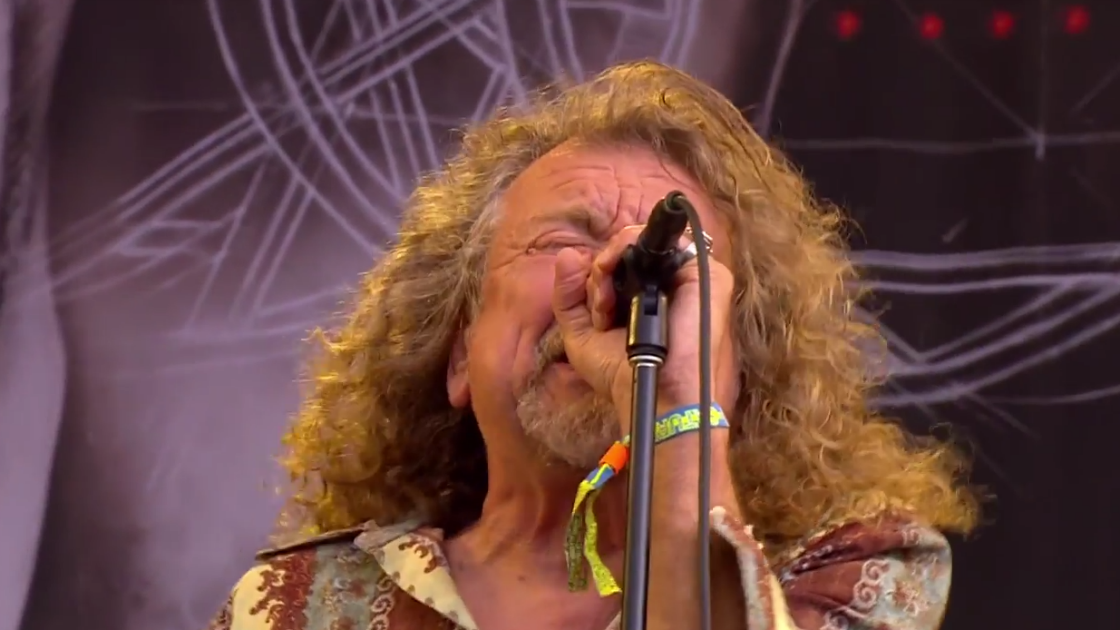 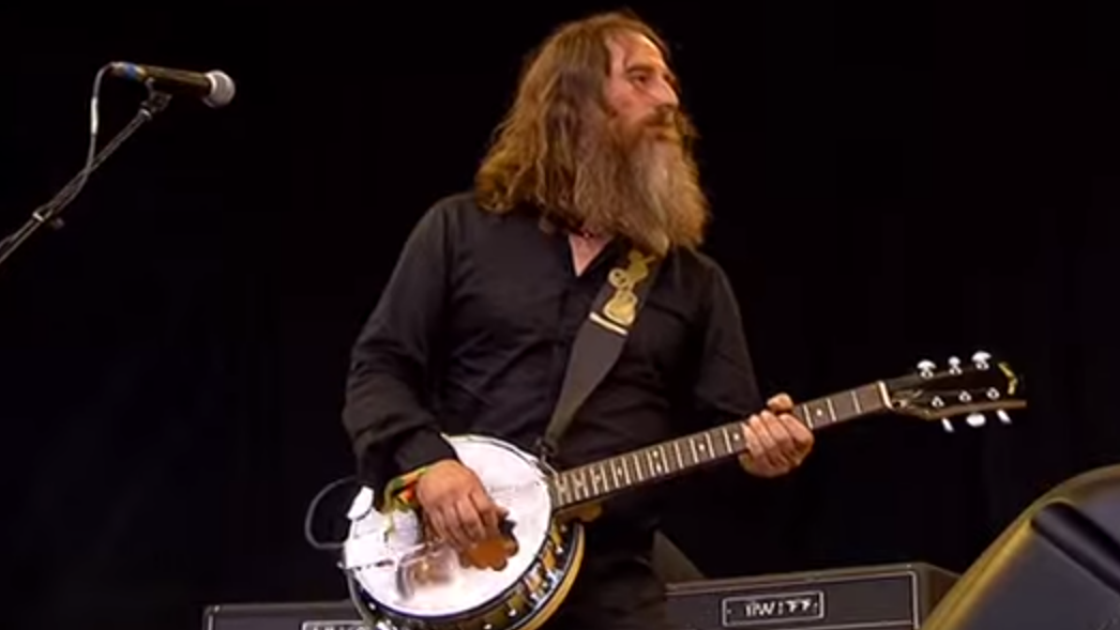 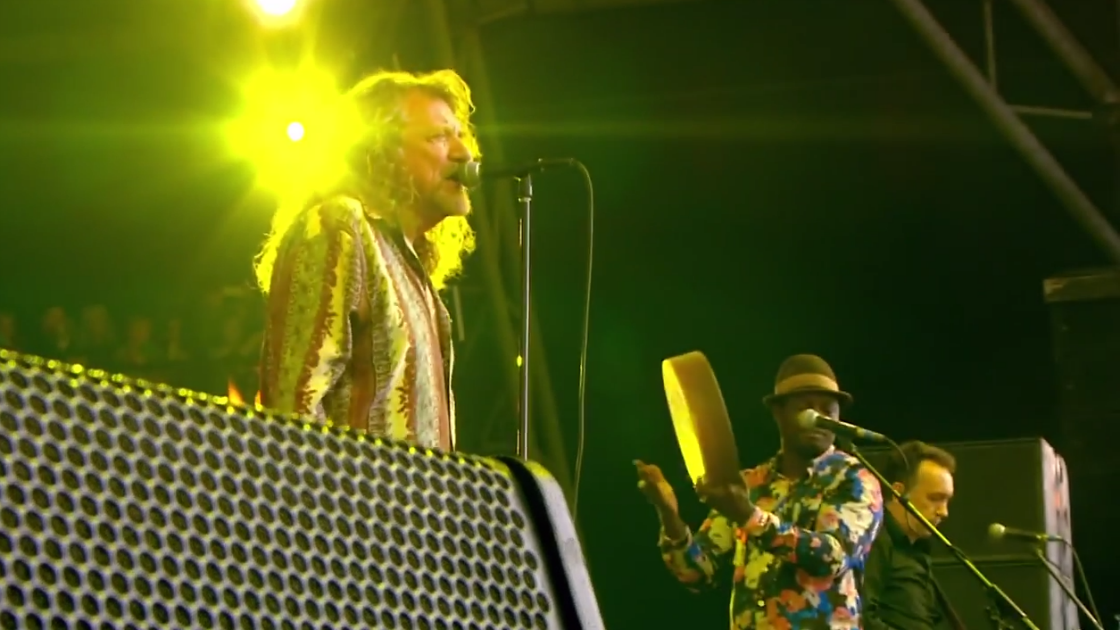 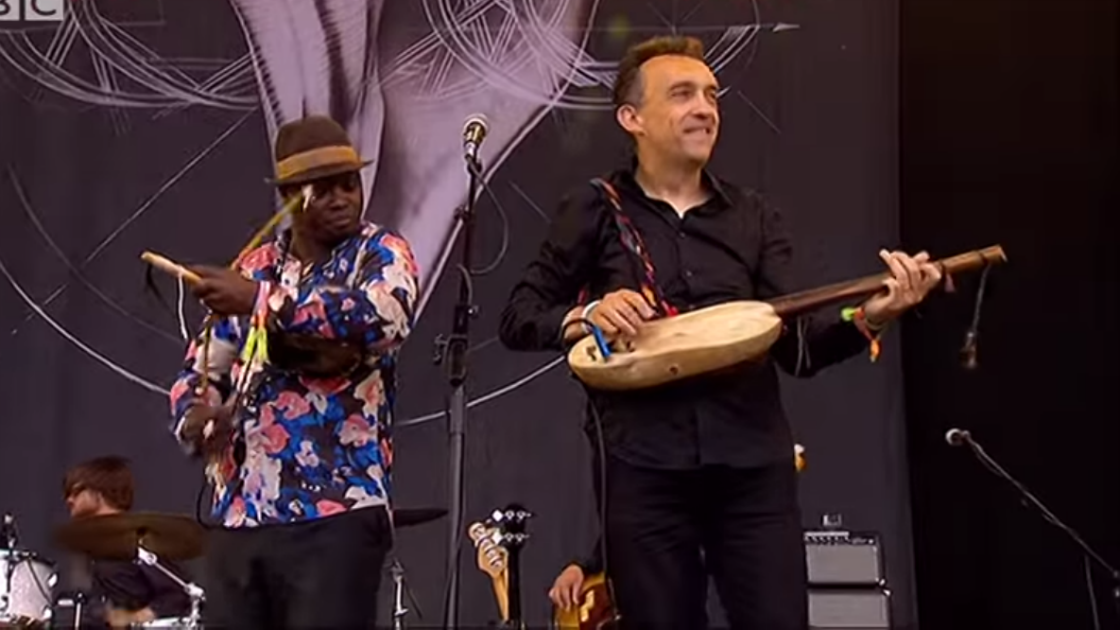 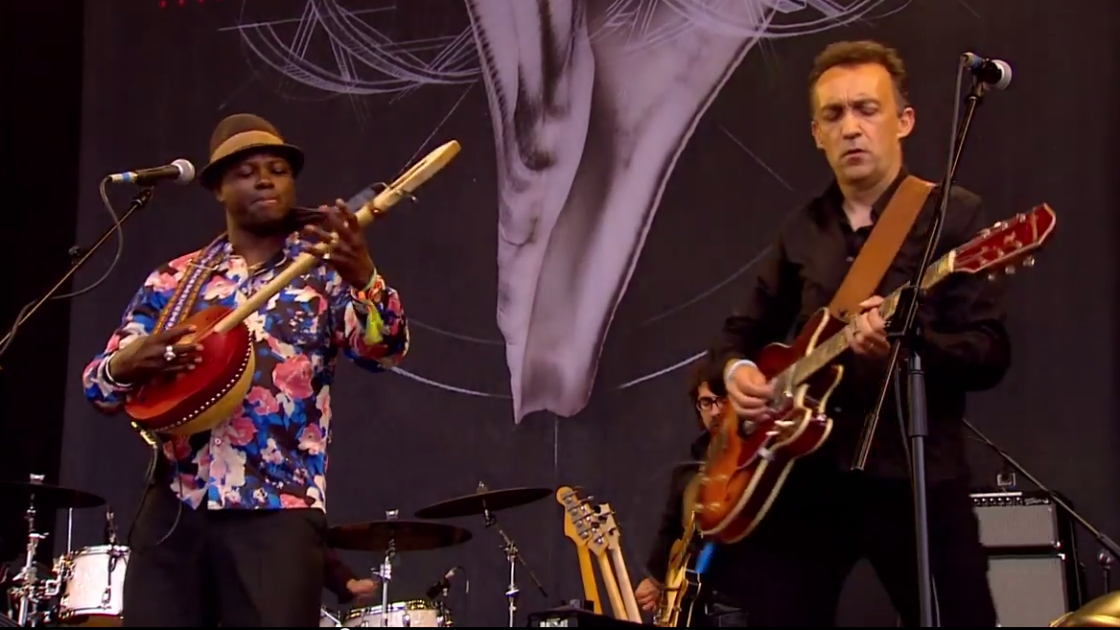 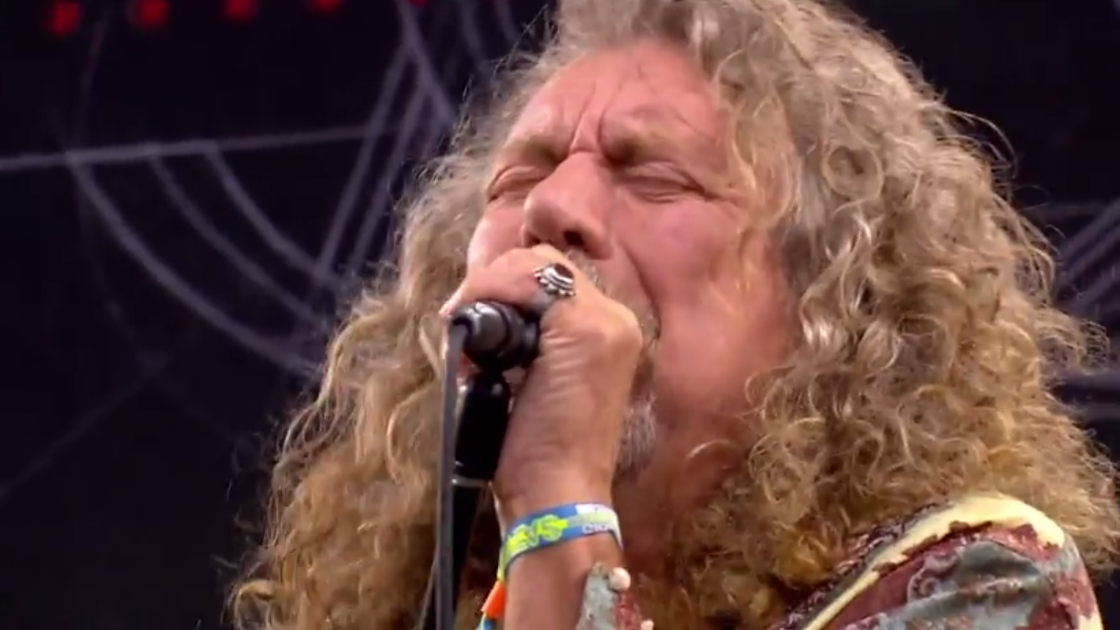