Above, you can watch Returning to the Boarders: A Short Film, a trailer for Robert Plant's forthcoming new album, "lullaby and…The Ceaseless Roar."

The clip features shots of England's majestic countryside interspersed with interviews of Robert Plant's band, Sensational Space Shifters. They discuss what each band member contributed to the album and the recording ideas Mr. Plant wanted to implement. Audio from "Little Maggie" and "Arbaden (Maggie’s Babby)" can be heard throughout the trailer as well.

lullaby and…The Ceaseless Roar will be available September 9th, and you can pre-order it now via iTunes and Amazon. Listen to "Rainbow," the second track from the new album, here on Zumic. For Robert Plant’s latest music, news, and tour dates, check out his Zumic artist page. 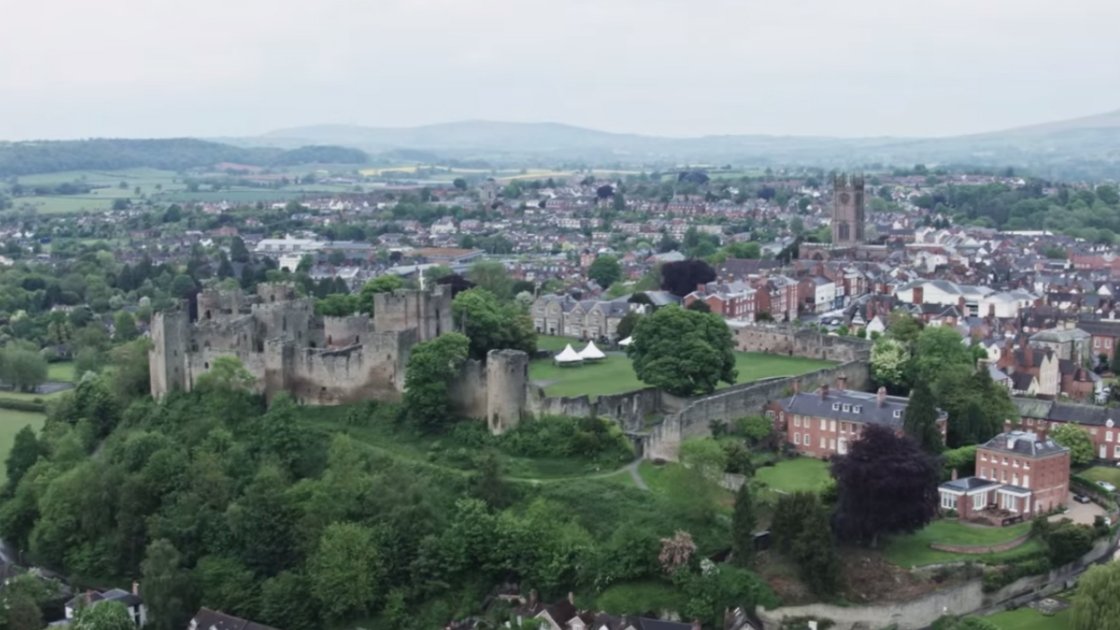 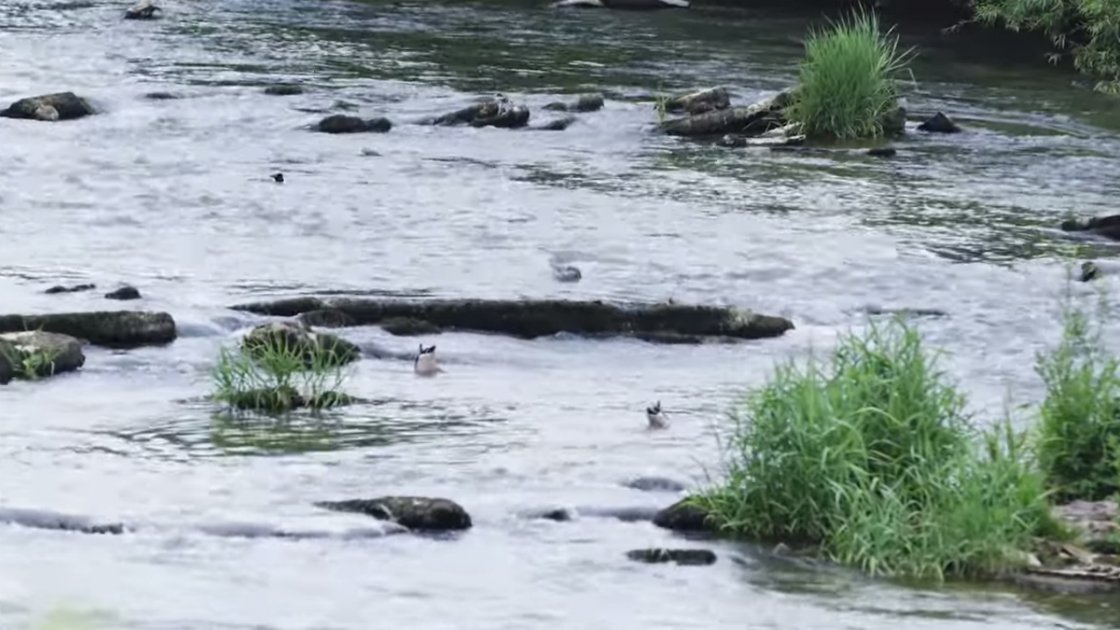 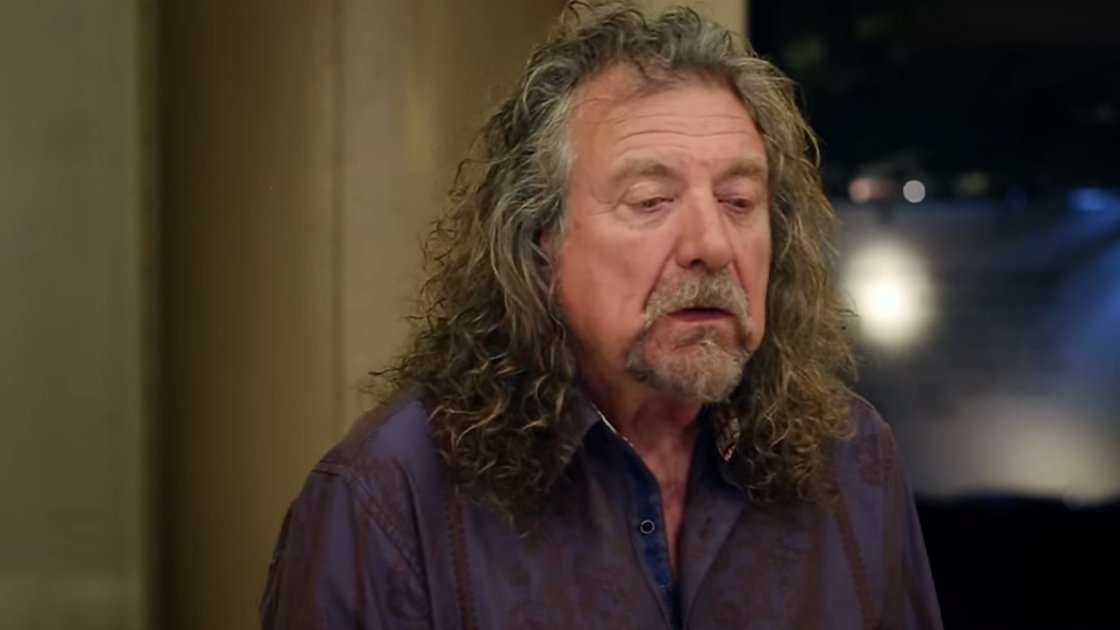 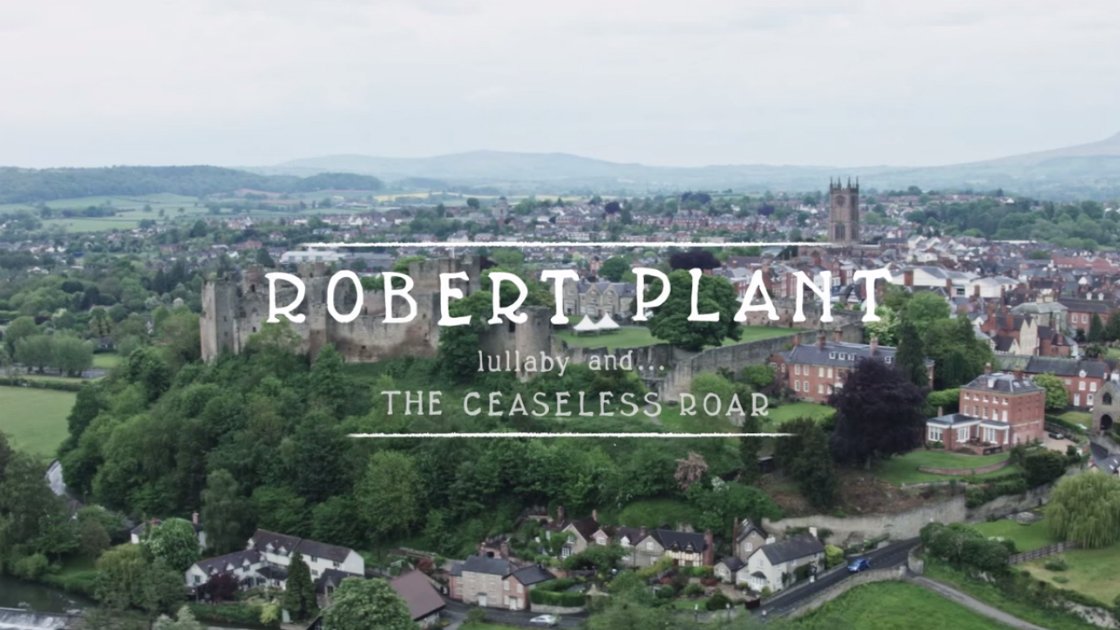