The Darkness have been delivering over-the-top hard rock since they formed in 2000. Nearly 20 years later, they have taken their caricature of heavy metal culture to its ultimate conclusion with their new song, "Rock and Roll Deserves to Die." Listen and watch the humorous music video above on YouTube.

At over five minutes long, the song covers a lot of ground. With acoustic guitar, mandolin, and flute, the track channels classical music before the chorus swells into a full-blown rock anthem with booming riffs and screaming vocals. "Rock and Roll Deserves to Die" intensifies with a blistering guitar solo and frantic drums towards the end, resulting in a sonic explosion before fading out. The ambitious arrangement is reminiscent of '70s artists like Led Zeppelin and Queen — combining a wide range of influences to create mind-blowing sonic experiences.

Directed by Sitcom Soldiers, the comedic video shows the band rocking out in tuxedos. Their performance gets so intense that the band lose their hair and members and the audience lose their clothes, concluding with a surprise NSFW ending. Frontman Taylor Hawkins may be singing about the death of rock and roll, but he and the band are actually helping to keep that spirit alive.

The song is from The Darkness's upcoming album, Easter Is Cancelled, scheduled for release on October 4, 2019. Pick it up on Amazon.

The band will be opening concerts during Ed Sheeran's upcoming UK tour before heading out on their own headlining concerts through Europe beginning in November. For concert tickets and more, check out The Darkness's Zumic artist page. 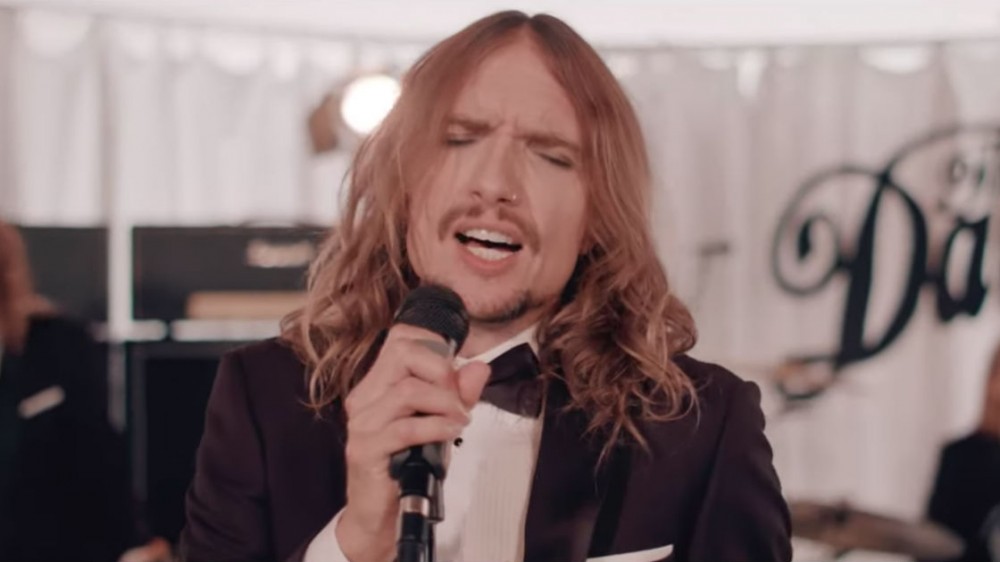 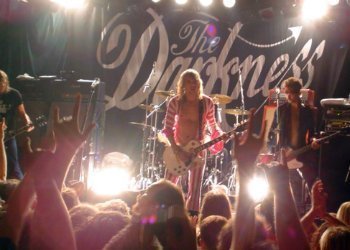 The Darkness
May
13
The Darkness and The Dead Deads
Webster Hall New York, NY
Powered By 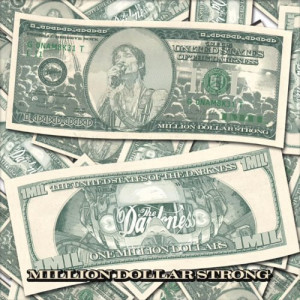 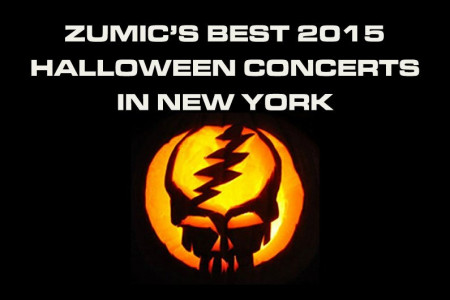