"Thanks to modern science and a lot of money," said de facto Wu-Tang Clan leader RZA, "we're able to bring to you a persona, one of the greatest brothers to ever touch the mic..." Seconds later, Ol' Dirty Bastard (who passed away in 2004) appeared on Rock the Bells' stage in hologram form, and launched into a creepily impassioned performance of "Shame on a Nigga."

Ol' Dirty Bastard (or ODB for short) was the second hologram to grace the stage at the Los Angeles edition of the traveling Rock the Bells Festival, preceded by Eazy-E's posthumous appearance during Bone Thugs-N-Harmony's set on Saturday. While Bone Thugs' set apparently went without a hitch, ODB's appearance with Wu-Tang Clan was marred by sound problems, onstage bickering, and the lack of two of the group's core members, Ghostface Killah and Raekwon. Read a detailed report of the "disastrous" set here.

This trend of holographic rappers began, of course, with 2Pac's appearance at Dr. Dre and Snoop Dogg's set at last year's Coachella. The performance sent waves of buzz around the web, prompting many to loudly wonder if this sort of holographic reanimation would become commonplace at concerts around the world. It's now seventeen months later, and to our knowledge, last weekend's Rock the Bells is the only other concert that has made use of holographic dead people. Nirvana purists, you can (almost) breath easy.

According to the Rock the Bells, both ODB and Eazy-E are set to appear at all of the festival's remaining dates, which include San Francisco this Saturday and Sunday, Washington, D.C. on September 28 & 29, and New York on October 4 & 5.

Check out a video of Eazy-E's appearance with Bone Thugs-N-Harmony below. 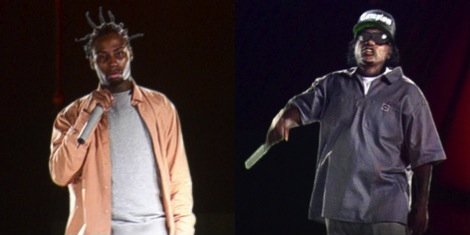 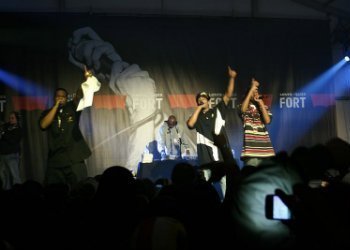 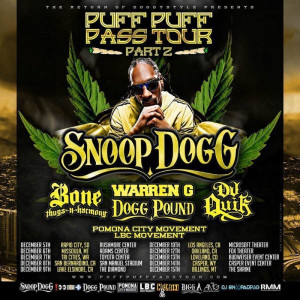 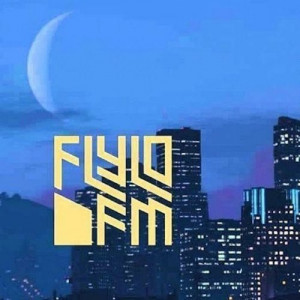 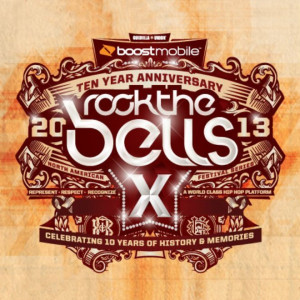