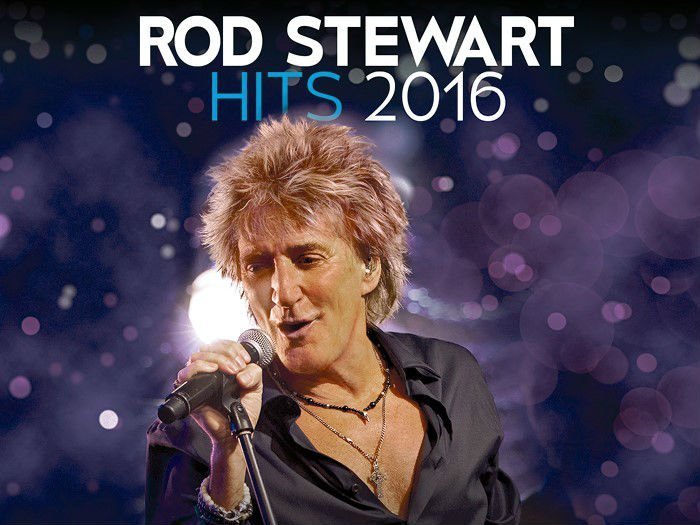 Recently, legendary musician Rod Stewart announced 2016 tour dates for England and Scotland for the month of June. The eight date stadium summer tour will be in support of his 29th studio album, Another Country, which is set for an October 23, 2015 release. There's no word yet if there will be an opening act. The tour will follow his residency at Caesars Palace in Las Vegas, Nevada, in March and April of 2016.

Check below for the full future tour dates and ticket information.

Rod Stewart Tour Dates and Tickets Near You

WHEN DO ROD STEWART 2016 TOUR TICKETS GO ON SALE?

The general public onsale begins Friday, February 5, 2016. No ticket presale information has been announced. Tickets are already on sale for the Vegas dates.

The tour is being organised by event promoters Cuffe and Taylor, who worked with Rod Stewart on his 2014 tour. Director Peter Taylor spoke about working with Stewart:

We are thrilled to be working with Rod Stewart and his team yet again. In 2014 we worked on three dates and I am delighted we are the sole promoter of the Rod Stewart Stadium Tour for 2016. The venues stretch right across the UK giving tens of thousands of people the opportunity to see one of the best live acts in the world. It is great that all but two of the venues are new to Rod Stewart so we hope to see a lot of excitement building ahead of next year.

Pick up Another Country on Amazon (Vinyl, CD, MP3).

Stewart released two official music videos in advance of the album, "Please" and "Love Is," which you can watch here on Zumic.

For the latest music, news, and tour dates from Rod Stewart, check out his Zumic artist page. 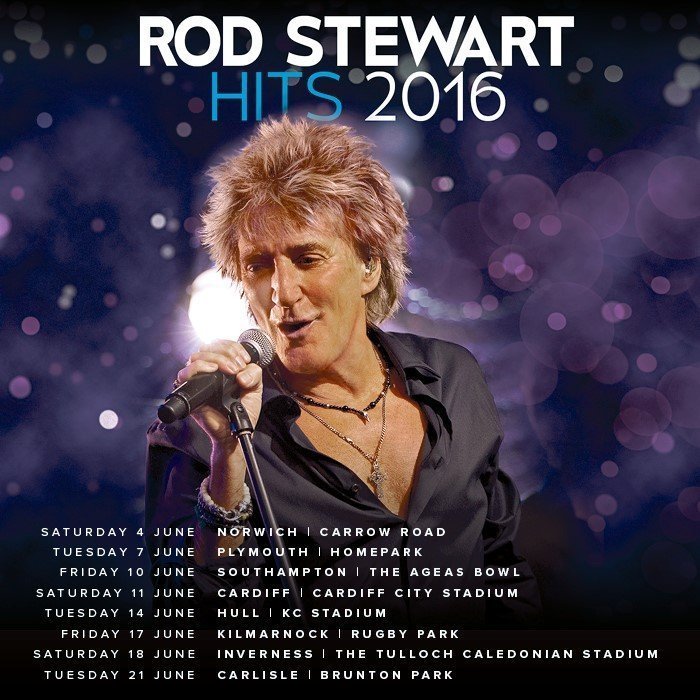