Here's a great, breezy track from two of TDE's newest signees: Isaiah Rashad and SZA. Now labelmates of Kendrick Lamar, ScHoolboy Q, Jay Rock and Ab-Soul, the young pair prove they've got what it takes to hang with the best on "Ronnie Drake."

Less than a year ago, Rashad was a little-known rapper from Chattanooga and SZA was living at her parents' house in New Jersey and recording mixtapes with beats by NYU students. Now they're showing up in TDE's BET Awards Show cypher, planning their first official releases, and dominating tracks like "Ronnie Drake."

Featuring a smokey Wurlitzer lick and a slo-mo beat, the song's instrumental could've easily popped up on Lamar's good kid, m.A.A.d city. Even SZA's chorus, in which she proclaims her love for dealers, strippers, bros and hoes, sounds akin to Anna Wise's backing vocals on many of Lamar's tracks in its tonality and peace-loving subject matter. Comparing new artists' work to their label's bestselling release may seem overly generous, but this pair's mimicry of their new surroundings is musical adaptation at its finest, on par with Eminem's recent transformation to his formerly underground self on a bonus track with Buckshot.

Stay tuned for more from Isaiah Rashad and SZA, and again, be sure to check out TDE's game-changing BET cypher. 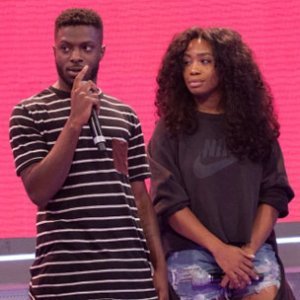 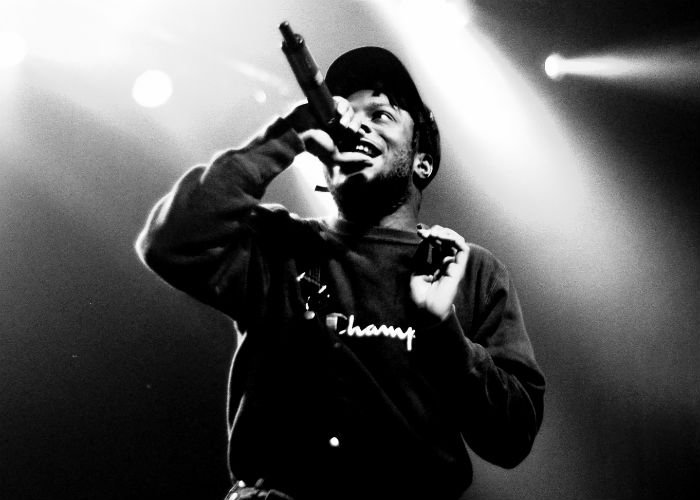 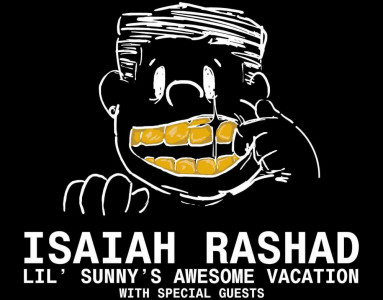 Kendrick Lamar, SZA, and Schoolboy Q Headline TDE's 'Championship...
Tickets Ab-Soul Jay Rock Kendrick Lamar Lance Skiiiwalker Schoolboy Q SZA
2
4901
Back to top
You must be logged in to upvote things.
Registration and login will only work if you allow cookies. Please check your settings and try again.