Sultry PBR&B singer, The Weeknd, just released his remix of Lorde's hit song. The Weeknd adds his own subtle "oohs" and "ahs" along with an electronic synth-filled beat, making the song sound a lot fuller than the original. 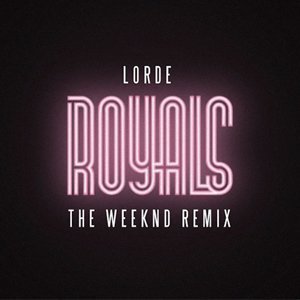 The Weeknd Reschedules 2020 Tour Dates: Tickets Now On Sale
Tickets Hip Hop Pop The Weeknd
1
1353
Back to top
You must be logged in to upvote.
Registration and login will only work if you allow cookies. Please check your settings and try again.