Run The Jewels 2 has arrived a few days early, and is now available to stream (above) and download the MP3s for free (at runthejewels.net).

Last year, the dynamic duo of El-P and Killer Mike released the first Run The Jewels album as a smashing success with notable guest stars Big Boi from Outkast and Prince Paul. This second album features an impressive collection of guests mainly from the rock world, including Zack De La Rocha (vocalist of Rage Against The Machine), Travis Barker (drummer of Blink 182), and Diane Coffee (drummer of Foxygen). Other guests include BOOTS (best known for his production work with Beyonce) and Memphis female MC Gangsta Boo on a follow-up to the Akinyele-referencing "Love Again (Akinyele Back)."

What you get with RTJ2 is an album that's angry and intense, but also playful. Last year's RTJ1 might have had better beats ("Run The Jewels," "Banana Clipper," "36" Chain," "Get It," and "A Christmas Fucking Miracle" are just phenominal), but RJT2 is still dope with different types of highlights. This new album isn't quite as pop / hit oriented, but it's more experimental and maybe more cohesive as a whole.

El-P may be the most inimitable producer in hip hop right now, combining electronic techniques and effects that create densely layered grooves that can build slowly or turn on a dime. The grooves are hard, and they mesh perfectly with the vocals in a way that keeps things interesting. El-P's rebellious, yet intelligent attitude is a perfect match for running mate Killer Mike, who shows extraordinary ability to deliver a variety of syncopated vocal flows. Mike's voice also sounds great just delivering simple lines, and it gets plenty of interesting distortion at different points. Like the first album, El-P worked heavily with producer Little Shalimar and Wilder Zoby also helped on a couple tracks.

The 11 tracks clock in at just under 39 minutes. There really aren't any weak spots on the whole album. The first three singles released "Oh My Darling Don't Cry," "Blockbuster Night (Part 1)," "Close Your Eyes (And Count to Fuck)" are all bangers. This is a dark and disturbed album straight through, with no shortage of violent rhymes.

"Lie, Cheat, Steal" starts with El-P sounding a lot like Blackalicious MC Gift Of Gab, which I consider to be a very cool moment. "All My Life," "Early," and "Crown" have mellow change-of-pace moments, and "All Due Repect" / "Love Again (Akinyele Back)" form a strong 1-2 punch of classic subjects: power and sex. The album closer, "Angel Duster," cements this album as a druggy record that's deep, dark, and slightly mysterious. Most of the album is super modern, but strings and piano finish the album on an older and slightly haunted note.

The album is also available on Amazon (Vinyl

Get the latest music, news, and tour dates for Run The Jewels at their Zumic artist page. 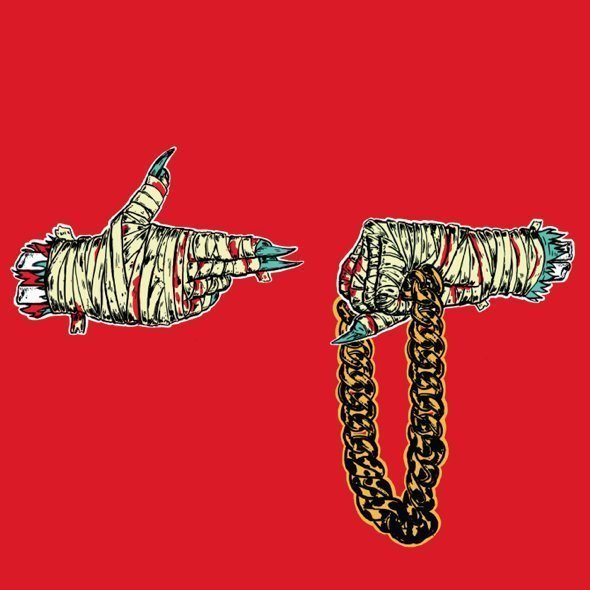 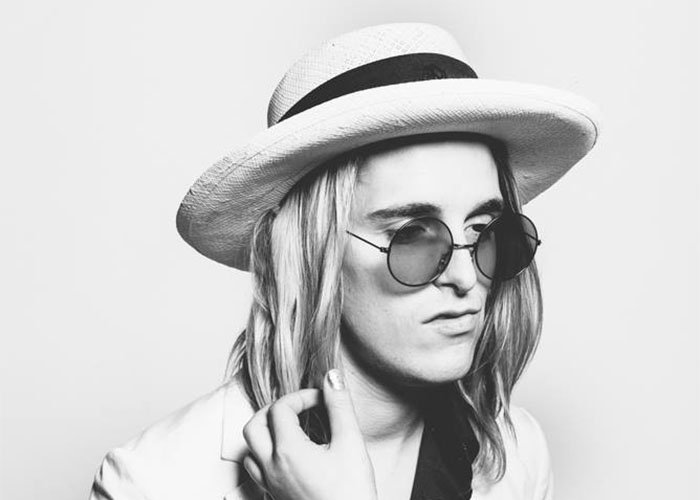 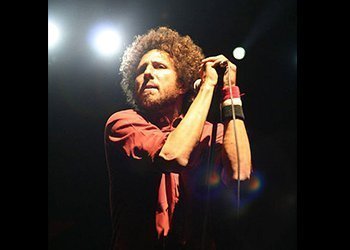