Run The Jewels' self-titled album has already produced a slew of insanely enjoyable music videos that further emphasize how much fun Killer Mike and El-P have together. This new one, for their self-titled track, is no exception. Watch the "Run The Jewels" music video above.

Like "Get It," "Banana Clipper" and "A Christmas Fucking Miracle" before it, "Run The Jewels" features Mike and El palling around like old friends, even though they just met in 2011. This time around, they're partially animated by director RUFFMERCY, who gives them green skin and warped proportions. The two MCs trade eight bar salvos back and forth, with lyricism so dense that new nuggets, like El's wish to make a "white flag out of Zig Zags" or Mike's multiple references to Pam Grier, reveal themselves even after months of nonstop listening.

Download Run The Jewels for free right here on Zumic, and head over to the duo's Zumic artist page for more of their music and videos. 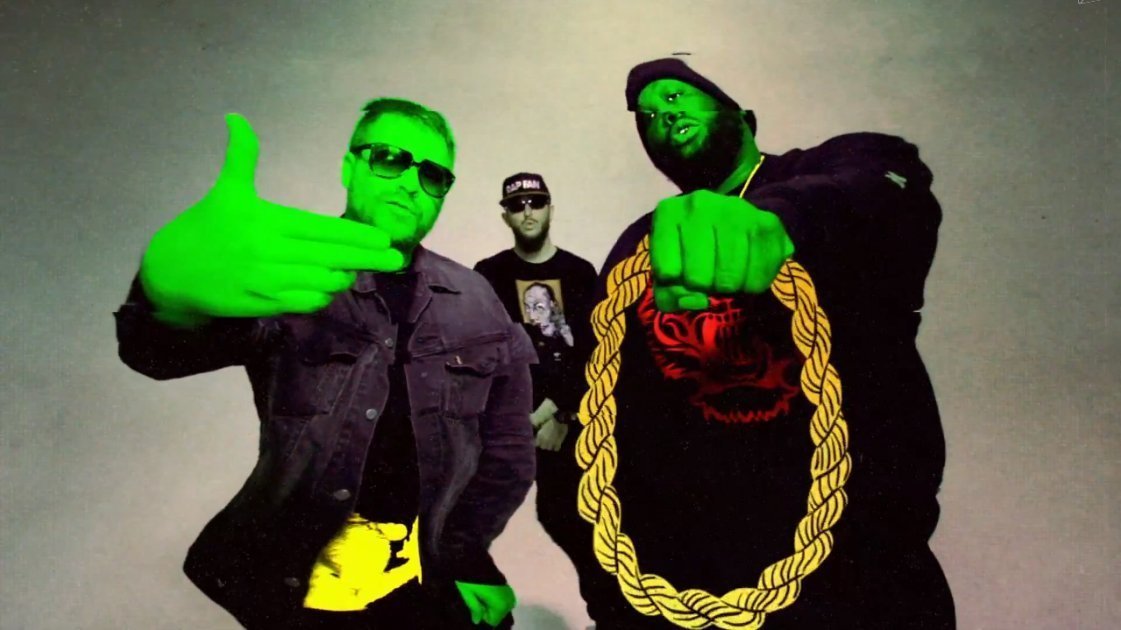