The Holidays always seems to bring out the festive spirit in musicians. In December of 1971, the Grateful Dead felt that vibe when they performed a rockin' "Run Rudolph Run" half a dozen times. Listen to their version of the Chuck Berry classic above, recorded at Madison Square Garden's Felt Forum in New York City on December 7, 1971. You can also listen to the full concert at archive.org.

The soundboard recording has a very crisp and warm sound. The rhythm is very similar to another Chuck Berry hit, "Johnny B. Goode," which the band played in concert every year from 1971 to 1995. On vocals is the late Ron "Pigpen" McKernan, who delivers his signature brand of bluesy rock & roll. The opening here is a little sloppy, but they settle into a nice groove.

The song is part of an upcoming compilation from Rhino Records titled Gift Wrapped 3: A Holiday Smörgåsbord. The album also includes recordings by the Ramones, Otis Redding, Booker T. & The MG's, the Pretenders, and Chicago. It's available on Amazon and Spotify. 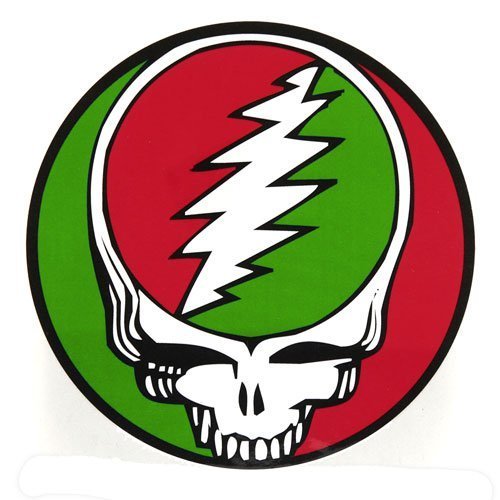