The track trades in the rock drums and rough bass line of the original track for Third World's signature synth heavy reggae beat. The two songs work thematically well together. Big Boi spits a verse about the 1% with Bunny Rugs singing the hook, "How can you let the children cry?" Watch the video above or stream it on Soundcloud.

The track is the fourth installment of Mashup Mondays, all four tracks having been remixed by a producer named Dungeoneze. Last week, Big Boi released "GossipZilla." 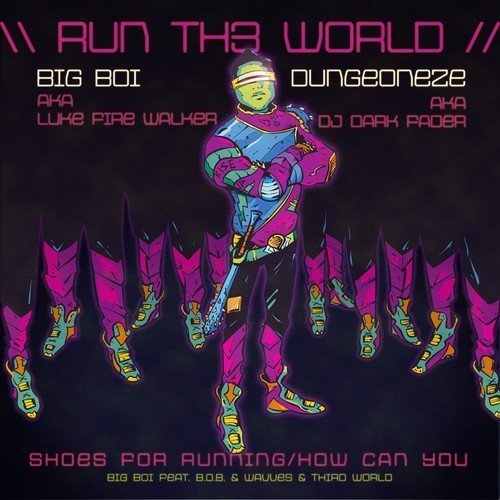 Blink-182 Set 2017 Tour Dates with The Naked And Famous & Wavves:...
Tickets Alt Rock Electronic-Rock Indie-Rock Pop Punk Punk Rock Blink-182 The Naked and Famous Wavves United States
1
1103
Back to top
You must be logged in to upvote things.
Registration and login will only work if you allow cookies. Please check your settings and try again.