When we think of metal and classic rock music, banjos, mandolins, and accordions aren't the instruments that spring to mind, but that doesn't stop Steve 'n' Seagulls. After the success of their rendition of AC/DC's "Thunderstruck," Finnish band Steve 'n' Seagulls became internet sensations.

Part of their charm is not only in their instrumental choices (which also include a upright bass and spoons) but the band's overall demeanor. Particularly in this video, accordion player Hiltunen arrives via reindeer and sleigh at a tiny, snowy cabin in nothing but an animal skin hat and overalls (no shirt, of course). He enters the cabin where the rest of the band awaits, and they belt out an impressive cover of Iron Maiden's "Run To The Hills." It's too good to miss.

For the latest music, news, and tour dates from Steve ‘n’ Seagulls, check out their Zumic artist page. 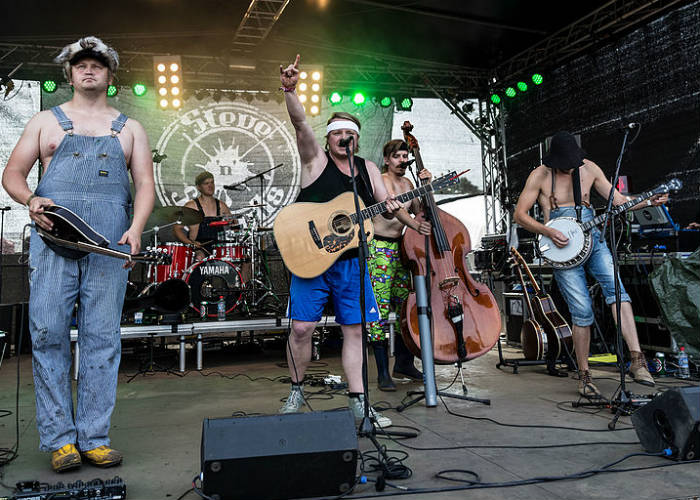 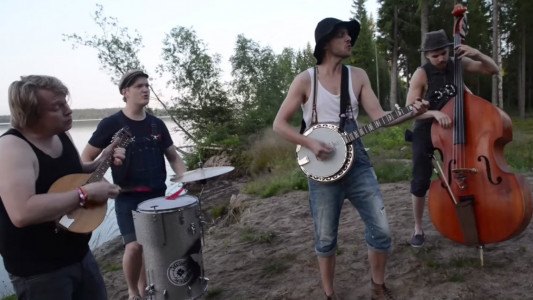 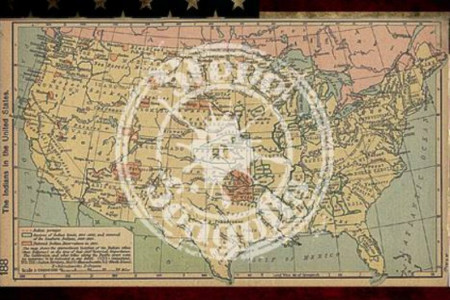 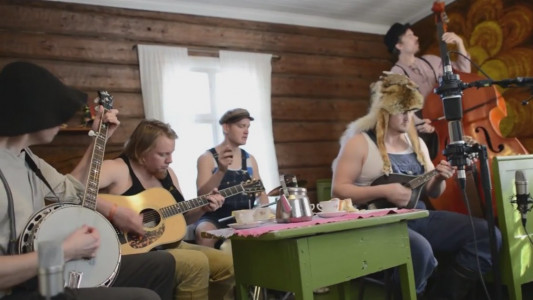