Melbourne based rapper and producer Kwasi released his first EP Strange Dreams in 2013. Kwasi's official video for his track "Running", directed by Hoodwolf, won him the Martini Award for Best Music Video at last year's 6th JMC Martini Film Awards Festival. Signed to record label Midnight Green, Kwasi is working on his next EP The Golden Voyager which is due to be released in 2014. 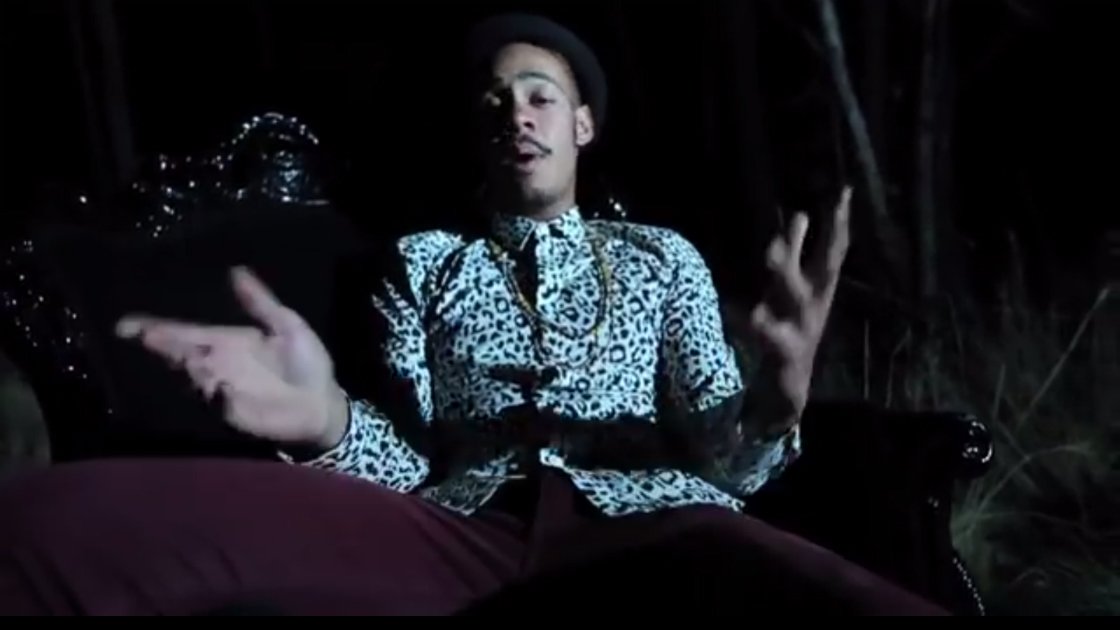 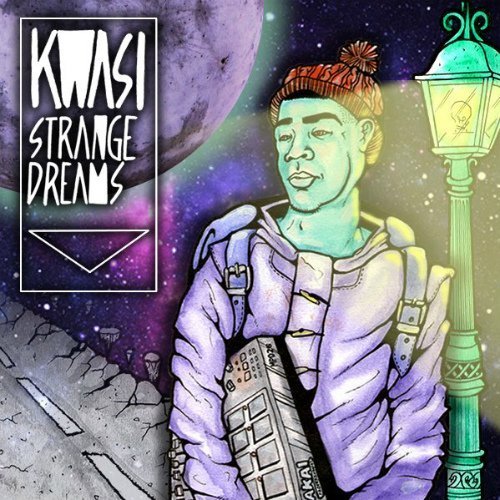 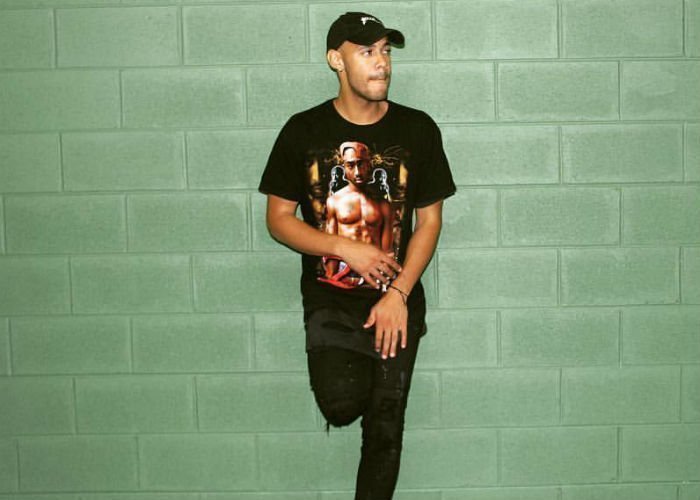