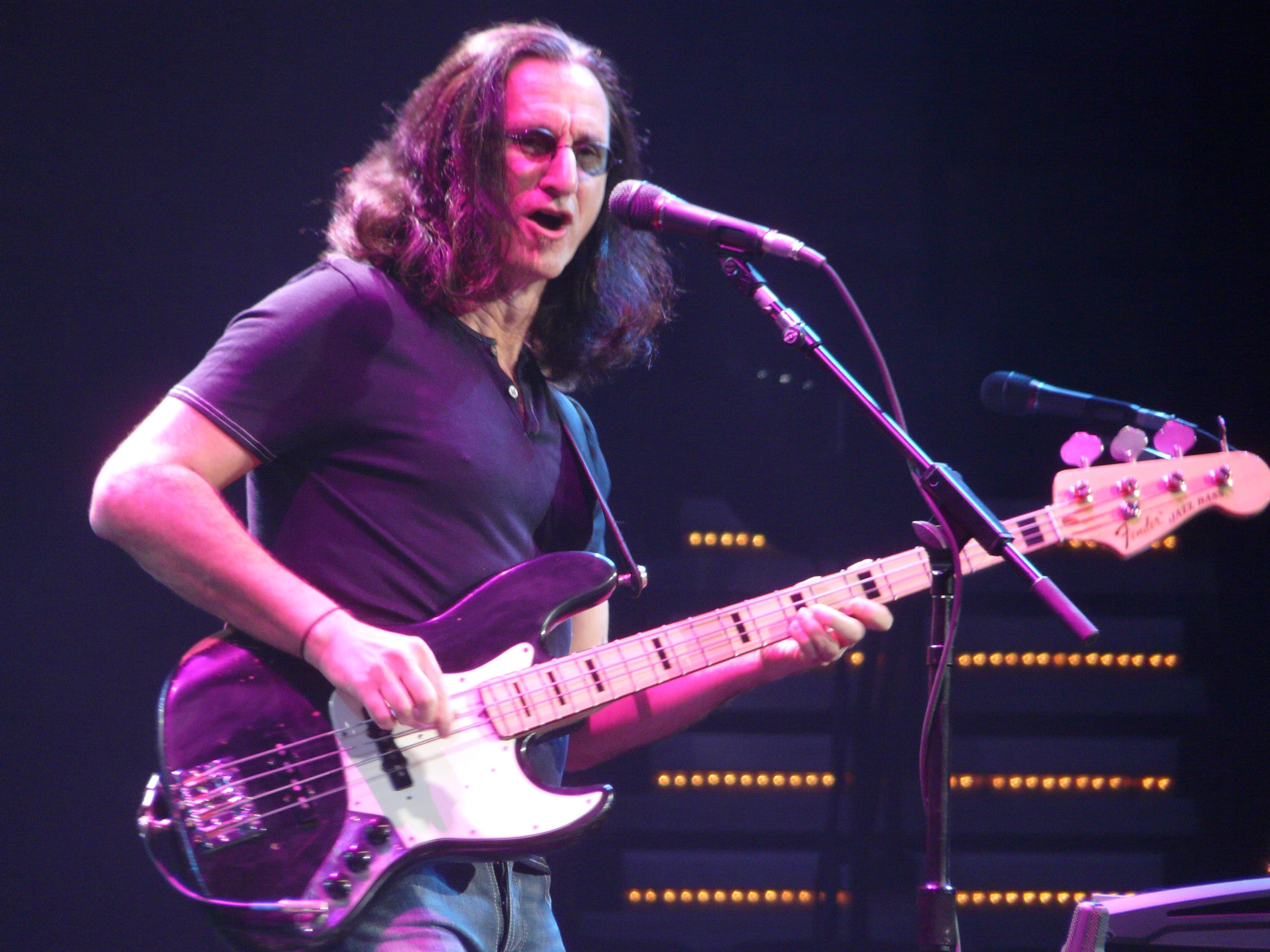 The city of Tulsa, Oklahoma will be the starting point of the R40 Live 40th Anniversary Tour, celebrating 40 years of musical greatness created by the band Rush.

The classic rock band that has amassed 24 gold, 14 platinum, and 3 multi-platinum albums is about to begin their final large-scale tour at the end of 2015, so this may be the last time Rush fans get to see some of their favorite songs performed live by the group.

The band officially announced the R40 Tour in late-January, celebrating the 40th anniversary of drummer Neil Peart's membership in the band. The R40 Live Tour is scheduled for performances in more than 30 North American cities, beginning in Tulsa and ending with an arena show at The Forum in Los Angeles on August 1.

Favorite songs such as “Tom Sawyer,” “Subdivisions,” “Dreamline,” “One Little Victory,” “Far Cry” and many others of the band’s best old and new songs will be featured during the tour.

About two weeks ago, Alex Lifeson (guitarist) officially announced that this would be the final Rush tour due to some health issues of certain band members. Future projects were not ruled out, but large, countrywide tours are coming to an end for the Canadian rock band that was inducted into the Rock and Roll Hall of Fame in 2013.

Rush is third behind The Beatles and The Rolling Stones for the most consecutive gold or platinum studio albums by a rock band.

Rush 2015 Tour Dates & Ticket Presale Codes Announced for Band's ...
News Classic Rock Metal Prog Rock Rush
1
822
Back to top
You must be logged in to upvote things.
Registration and login will only work if you allow cookies. Please check your settings and try again.