Russell Simmons is one of the original hip-hop moguls, having founded Def Jam Records over 30 years ago. He sat down on Power 105.1's Breakfast Club program for a long interview that went nearly a full hour.

The interview touches on a lot of things. Most of all, Simmons pushes his new book Success Through Stillness: Meditation Made Simple

and you can tell that he truly believes in the power of meditation to make the world a better place. All proceeds from the book are going to charity.

Simmons also talks about his own success and other successful rappers and music businessmen from different boroughs of New York City from Queens, Brooklyn, and Manhattan. There's a lot of talk about meditation, yoga, dating younger women, tantric sex, and themes from his previous books like how to be successful in a job and pursue your dreams. Things get pretty detailed in terms of some of his high profile romantic relationships. On the subject of whether women might be using him to elevate their status, Simmons shows an old school understanding of relationships, saying "I like beauty, they like power." They also talk about hot-button issues like the n-word and Kanye West.

Here's the excerpt about Kanye, which also touches on why artists can have a difficult time adjusting and become frustrated even after they've become successful.

Simmons says he likes the Jay-Z Magna Carta... Holy Grail album more than Yeezus, but respects the innovative qualities of Kanye's album. He also talks about African-American fashion designers, which touches on Russel's Phat Pharm and Argyleculture fashion labels as well as Jay-Z's Rocawear and Diddy's Sean Jean clothing lines. Simmons says, "[Kanye's] still got a long road ahead of him" but he has faith because Kanye's got such a strong sense of style.

Simmons is a truly enlightened individual. He talks about big picture issues and how he thinks people can change to prevent activities that hurt people, animals, and the environment. He also discusses the evolution of Def Jam, and his favorite current up-and-coming rappers Macklemore, Kendrick Lamar, and J. Cole.

All Def Digital is his new focus, as a production company and broadcasting outlet. He's working on a movie about Cain and Abel written by Omar Epps, and starring Mike Williams Rick Ross, and he's also developing shows at HBO that relate to black history - one of which has Steve McQueen as director. Simmons is interested in doing pieces on iconic historical African American leaders including Harriet Tubman, Frederick Douglas, and Nat Turner, although he understands that important projects like 12 Years A Slave may be successful but the topic of slavery can be an uphill battle as a form of entertainment. One interesting concept Simmons has been exploring is that one third of all cowboys were black, and John Wayne's movie roles were based on real people who were actually black.

Toward the end of the interview, Simmons talks about how being a vegetarian keeps him feeling healthy and young. He's 56 years old, and in his words he's done every drug. He used to do a lot of angel dust and cocaine, and has experimented with pretty much everything else including ecstasy and heroin. He says that these days meditation is the only way he gets high, and he doesn't do any substances that alter his brain.

In Simmons' words, the worst thing that happened to black culture was the widespread drug use and harsh legal enforcement that ended up bringing criminal culture and hood culture together in ways that have been very harmful to African American communities. He talks about political movements from different groups and the power of certain celebrities like Justin Bieber and Kim Kardashian in bringing attention to these issues. Simmons believes African Americans should have a stronger lobbying organization, but he also believes that integration is more powerful than segregation in terms of bringing people together for progress especially in Hollywood. 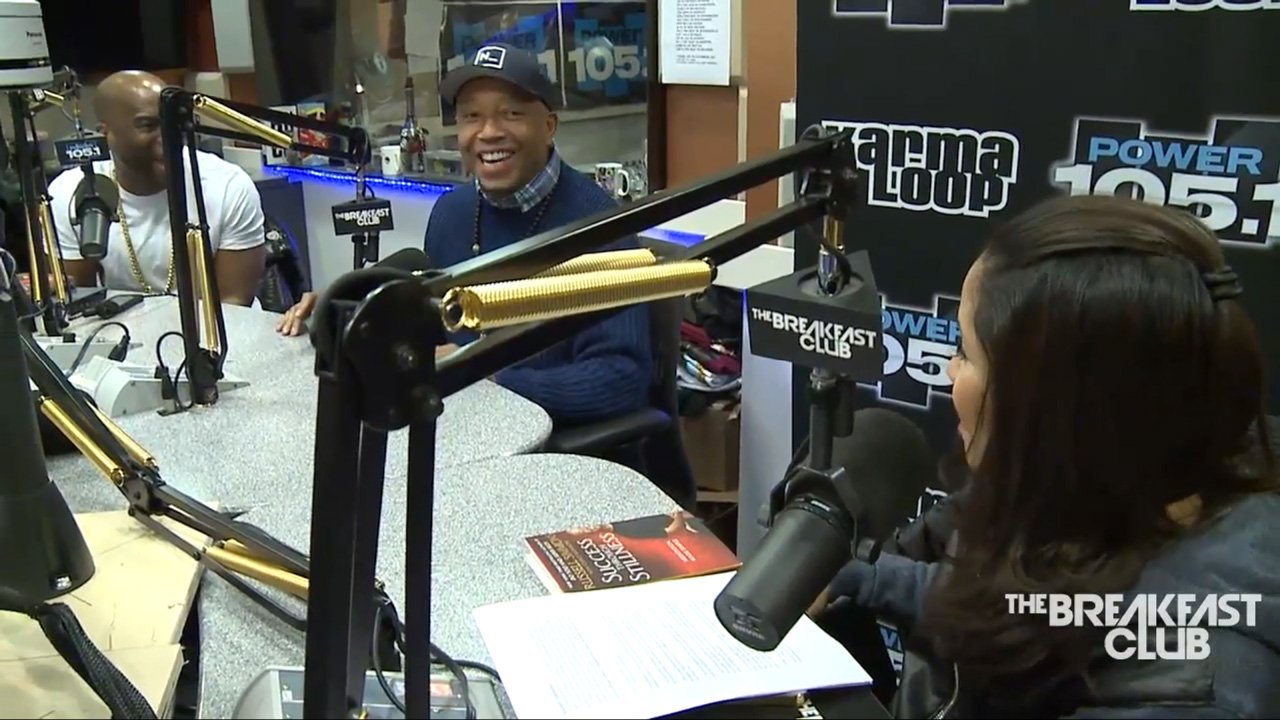 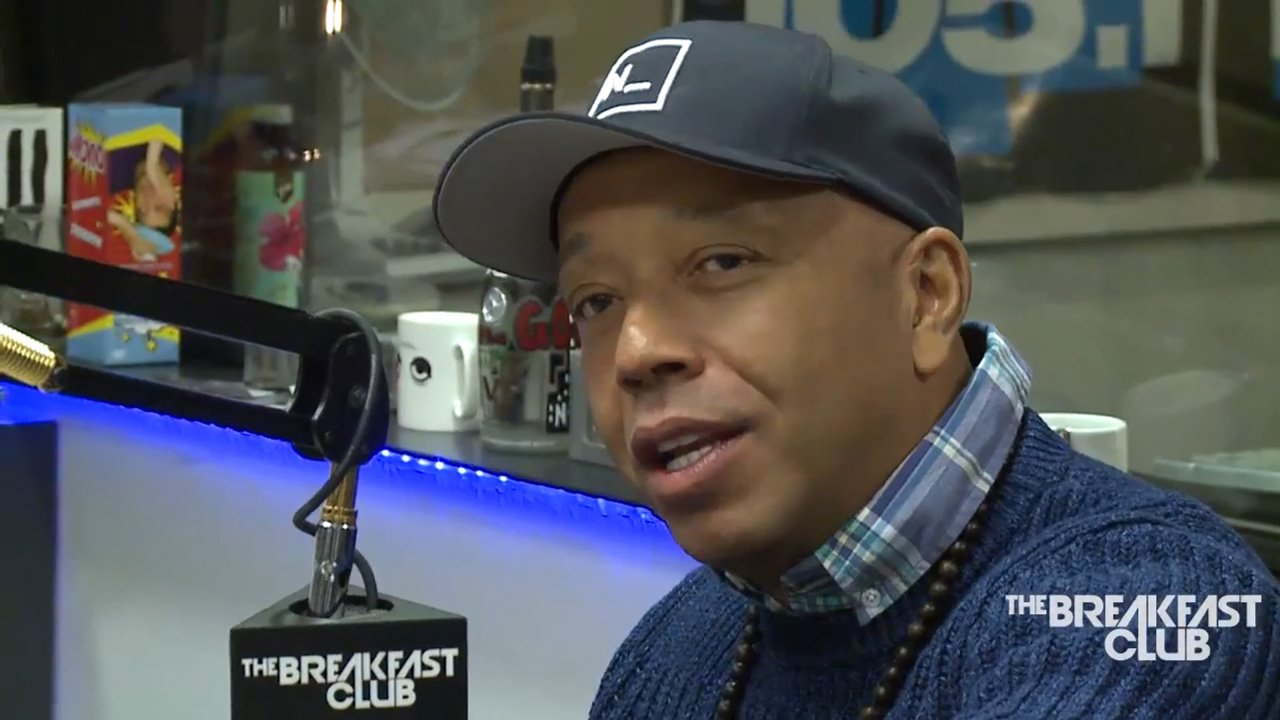