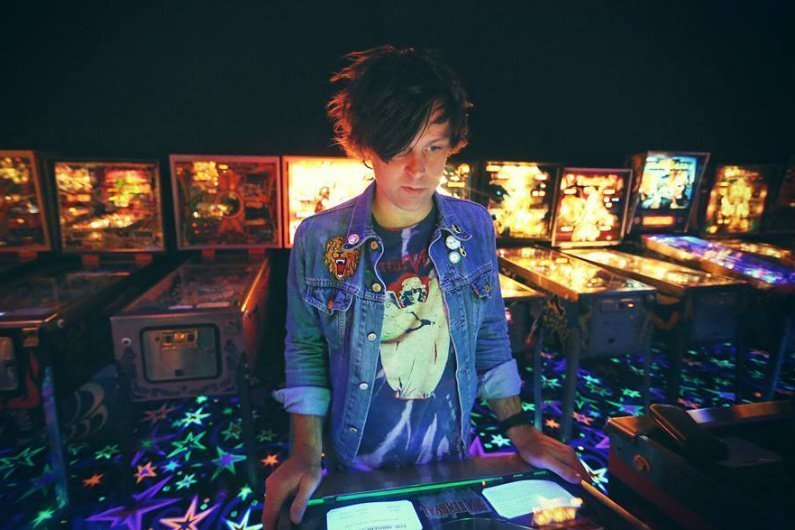 Ryan Adams has released thirteen studio albums, half a dozen EPs, and has collaborated with many artists on an endless amount of projects. The thirty-nine year old country-rocker has a seriously impressive catalogue of music and that's only counting whats been officially released. Adams has been known to perform unreleased songs during concerts, such as the new non-album track "Catherine" that he played at the Newport Folk Festival this year.

All musicians are bound to have tracks that they don't release, but Adams' recently revealed to NME that he scrapped a $100,000 record because "It was slow, adult shit." The axed record consisted of the original recordings for the singer-songwriter's upcoming self-titled album. He recorded the album with Glyn Johns, who also recorded Adams' album Ashes & Fire which was released in 2011.

Adams made it clear during the interview that he doesn't care what critics think. "I'm too old to care who likes my records," he said. "It's all bullshit anyway. People make judgements about records but the music is eternal. I like Be Here Now. I don't even care if Noel Gallagher doesn't like it, because you know what? I will take two bong hits and that record will blow my mind."

Many fans may be disappointed to know they will never be able to enjoy these unreleased songs, but Adams' is sticking to what he thinks is best. It is hard to judge Adams' for ditching the first go at the album since everything he has released from his second attempt at the record has been phenomenal, especially the music video for "Gimme Something Good."

On September 9th, Adams will release his self-titled album through his own label, PAX-AM Records. You can preorder the album on iTunes, Amazon, and his official website.