Ryan Adams and his band, consisting of Freddy Bokkenheuser on drums, Daniel Clarke on keyboards and vocals, Charlie Stavish on bass, and Mike Viola on guitars and vocals, kick off their set with "Stay With Me," a mid-tempo rocker. Following the tune, Ryan greets the crowd and jokes, "We came here to play you some really depressing music, but really loud."

The band continues with the easy feeling tempo of "Let It Ride," a track from Ryan's 2005 album Cold Roses. The mood turns from high energy to reflective as the group performs "Do I Wait," which highlights Ryan's warm vocals and features an expressive guitar solo. "Dear Chicago" is a short but sweet number that leads into a high-energy "When Summer Ends." Ryan lets his humorous side shine once again as he cracks a joke about the size of his Gibson SG guitar and Danzig. The band ends their set with a psychedelic flavored "Shadows," a track from Adams' latest release.

In an interview after Adams' set, he shares how his attitude in the last 5 years has changed because of some great advice he received from his friend, Kat Von D.

Jenny moves over to the keyboard for "Head Underwater," a bright, uptempo number from her 2014 release, The Voyager. With microphone in hand, Jenny and the band dip into the Rilo Kiley songbook to charge through a funky version of "Moneymaker." "Just One of the Guys" is a mellow ballad featuring skillful harmonies, and "She's Not Me" is a fiery rocker with great solos from Michael and Megan. Jenny wishes Austin City Limits a happy 40th birthday before she straps on her acoustic guitar and the band gathers around a single microphone for "Acid Tongue."

A brief interview from Jenny Lewis about how she identifies with music from L.A. is featured after her set. 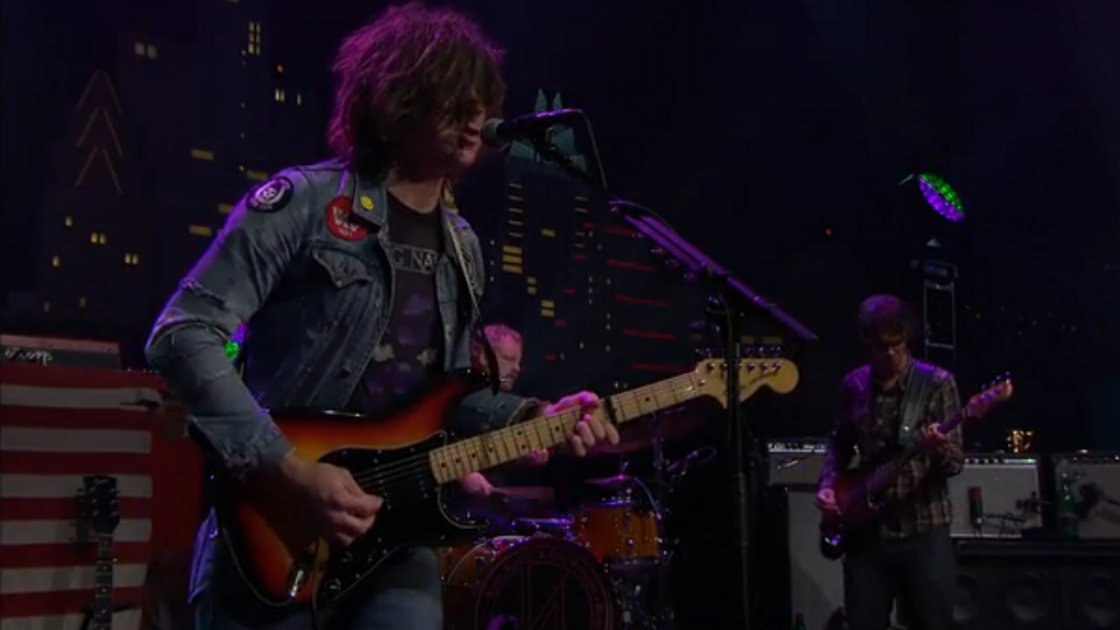 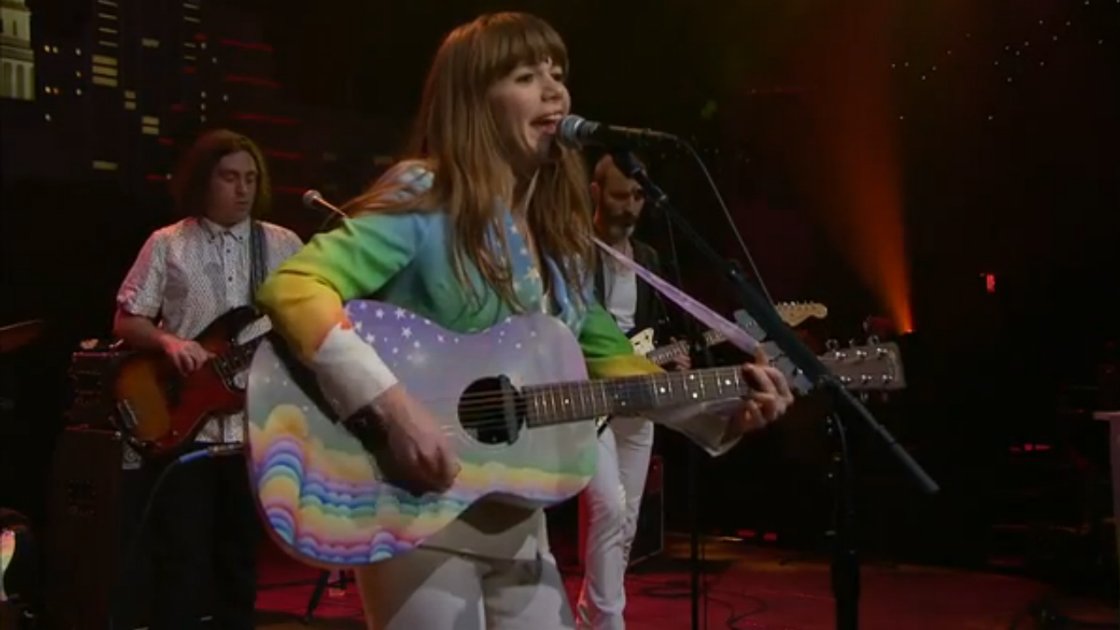 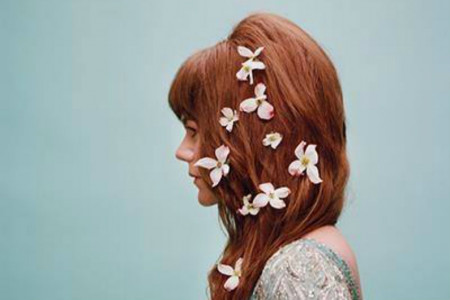