This past Saturday, Ryan Adams sat down for an interview on CBS This Morning. You can watch his one on one conversation with CBS anchor Anthony Mason above.

In the interview, Adams shares his intensity and love for music. He admits he's self taught and shyly confesses that he doesn't know music terminology all that well. When it comes to songwriting, Adams has gone through several prolific periods. Speaking on the process, he says, "the songs wash up on shore and you pull them in and you clean them off. Sometimes it's like thunderstorming on the sea and they're everywhere... it feels like my soul is full and it's overflowing and I'm taking dictation of what I can get from it."

On the more serious side, Ryan talks about his battle with an inner ear disorder called Meniere’s disease and extreme anxiety he got from performing concerts. He shares how the stage was a battle ground of fear and how adjusting the lights helped him to be more comfortable.

The conversation concludes with Ryan's admission that he's easily inspired nowadays and the simplest conversation between people can motivate him to write.

You can listen to Ryan Adams latest self-titled release here on Zumic, and pick it up on Amazon (Vinyl, CD, MP3) and iTunes. 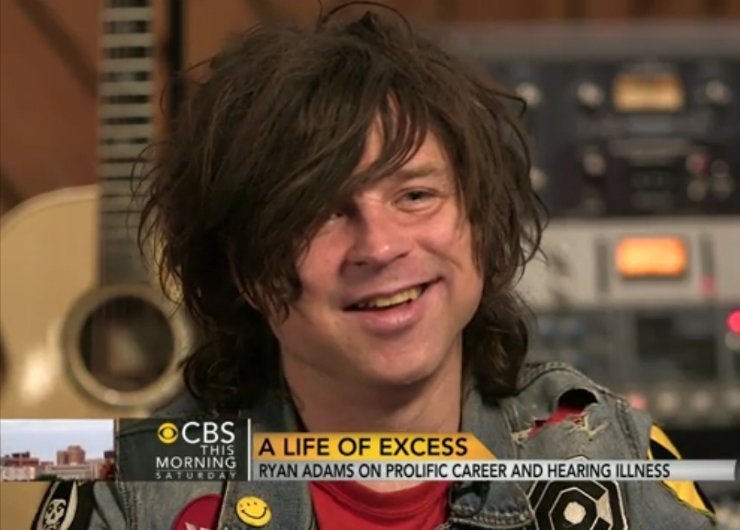