Nathaniel Rateliff & The Night Sweats have released a new music video for their track "S.O.B." Watch it via YouTube above, as well as an interview where Rateliff talked about the inspiration behind the tune for NME's Song Stories series.

The song is a catchy, foot-stomping number, and the decision to film a prison-performance style video enhances the vintage, soulful feel of the track. In the interview, they talk about getting the idea from the last scene of the Blues Brothers movie, and making fun of serious situations like alcoholism and being in jail.

"S.O.B." appears on the band's upcoming, eponymous album due out Aug. 21, 2015. It is currently available on Amazon. You can also stream it on Spotify and read our review here on Zumic.

Rateliff and company are also touring extensively this summer and fall. Be sure to check their tour dates to see if the band is playing in a city near you. 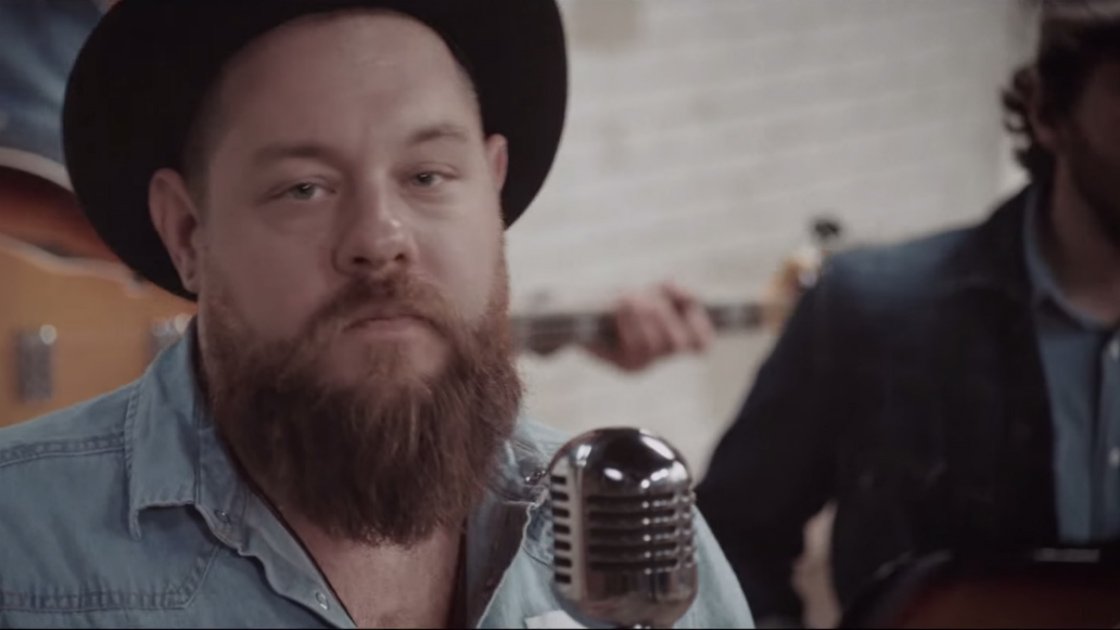 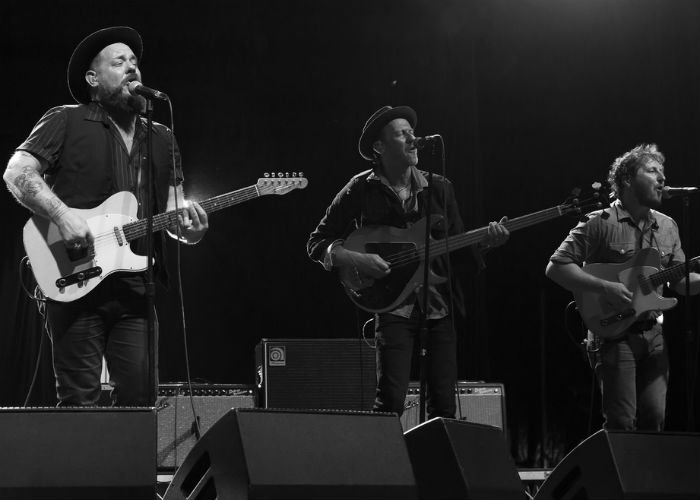