Unhurried and glittering with sarcasm, Bragg sings about "angry white men dressed like Elmer Fudd shouting something about soil and blood" and "cosplay nazis marching in file" amongst blithe musical accompaniment riddled with sunny guitars and organ. Despite his critical tone, Bragg still retains a sense of optimism by highlighting the heroic efforts of a woman of color and incorporating a chant of the phrase, "this is what solidarity looks like" towards the end of the tune.

In a statement to NPR, Bragg elaborated on the message behind "Saffiyah Smiles:"

...following the shocking scenes of white supremacists marching through the streets of Charlottesville this past summer, my mind went back to an image of a young woman facing down a ranting fascist with nothing but a serene smile... Saffiyah [Khan] stepped up and got in the face of the loudest aggressor, holding him at bay with nothing more than a smile until police eventually intervened. A press photographer (Joe Giddens) captured the moment and the picture went viral... Saffiyah Khan's selfless act of solidarity is an inspiration to us all and a reminder that sometimes you can confront hatred by calmly making plain how ridiculous its propagators are.

The new tune follows Bragg's previously released 2017 singles "Why We Build The Wall, "King Tide and the Sunny Day Flood," and "The Sleep of Reason," all of which will be included on the singer's upcoming 6-song album Bridges Not Walls, due November 3. Pre-order a copy of the release on Amazon.

Bragg is currently on tour in North America. For concert tickets and more, check out Billy Bragg's Zumic artist page. 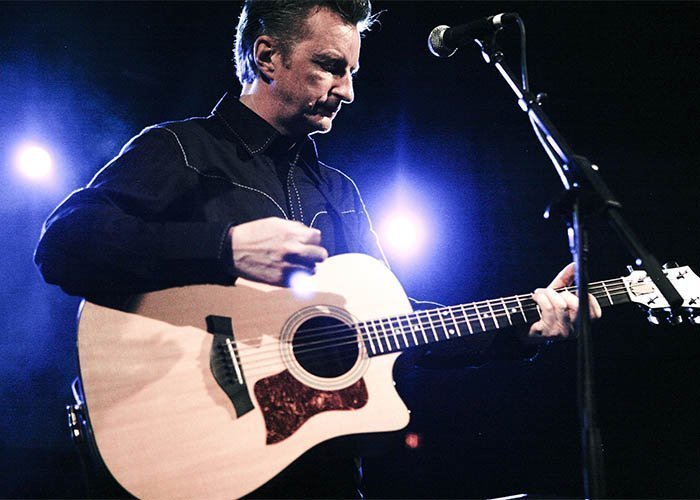 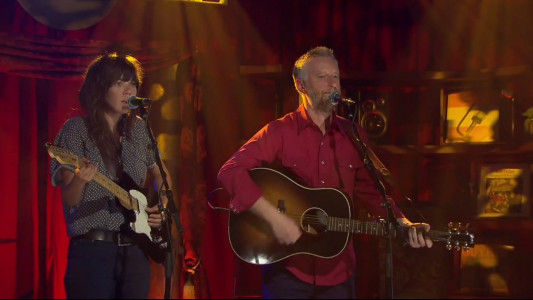 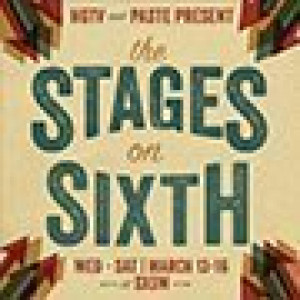