Living high in the South of France

Still only 24-years-old, Post Malone is already checking off items on his bucket list. Watch his flashy new music video for "Saint-Tropez" above, courtesy of the artist's YouTube channel.

The song — which has a lot in common with his Stoney hit "Congratulations" — details how he has achieved his goals through hard work and patience. Combining rap and pop to great effect with his signature flow, Post brings bittersweet emotion in a song that celebrates his success. In a revealing moment, he apologizes for his vices while brushing them aside to focus on the positive.

The music video shows Posty living it up in the South of France, showing off an armada of white luxury cars and Louis Vuitton bulletproof vest. The curious thing is that Saint Tropez is known for its beaches on the Mediterranean, but the entire video appears to be set in the mountains. 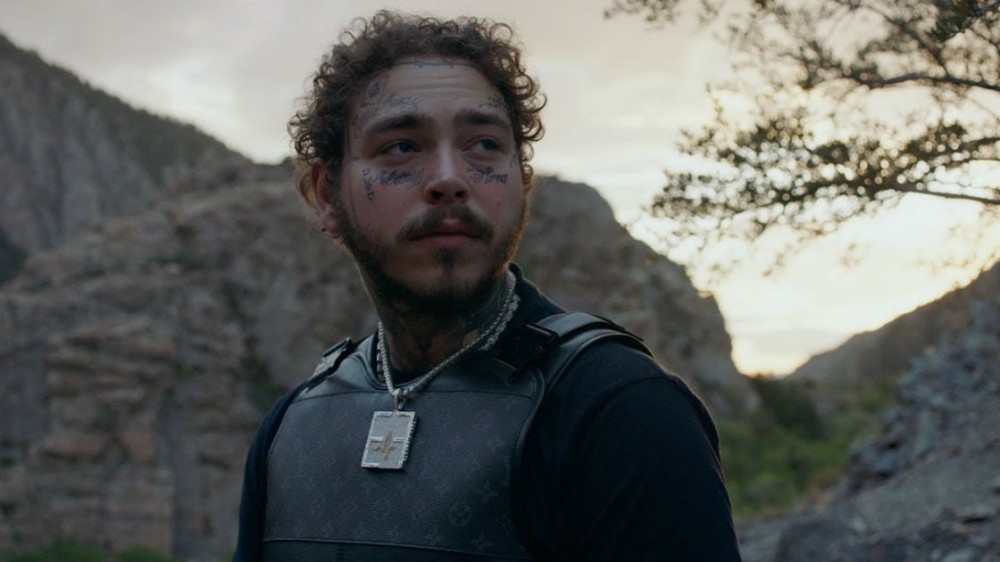 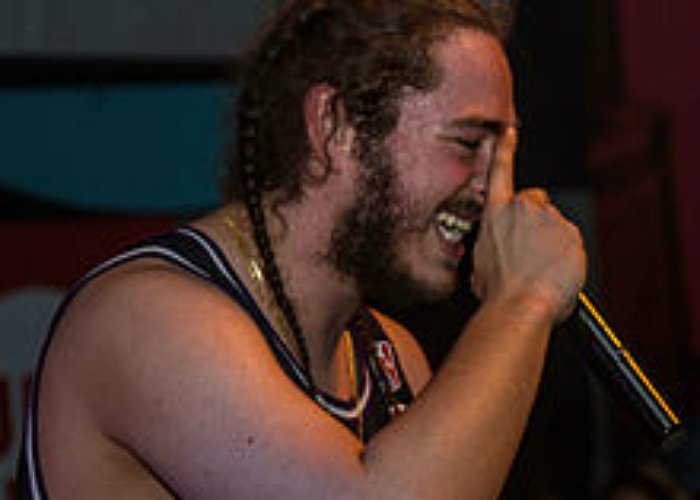 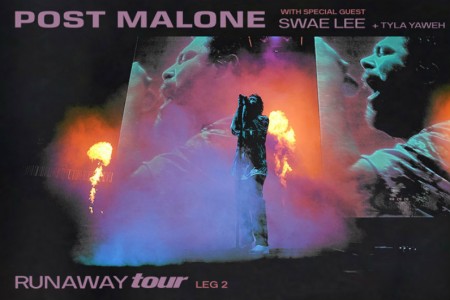 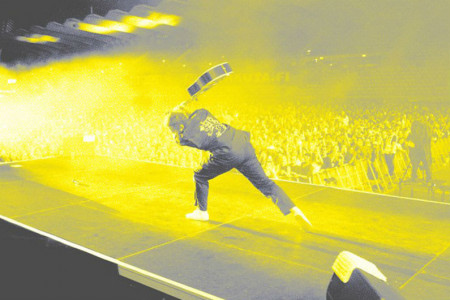