The six-piece hip-hop collective out of Queens, New York has just released an official music video for "Sammy Sosa," an ominous and haunting track off their latest mixtape, Bastards Of The Party. The video's retro, cinematic quality is unabashedly present from start to finish: sliding neon titles welcome the viewer into a dark, underground world inhabited by some pretty unsavory characters (i.e. the opening shot of a seedy "detective" smoking a cigarette in the shadows). In regards to his inspiration behind the video, director Jay Sprogell stated, "the song reminded me of gritty, classic cinema like Taxi Driver with Robert De Niro, so I looked to capture that classic crime drama feel in the video."

If you enjoyed the haunting "crime drama" vibe in "Sammy Sosa," you can download the entire Bastards Of The Party mixtape for free by visiting the Fool's Gold Records official website. Additionally, World's Fair will be headlining their first New York City show on November 21st at SOB's, located at 204 Varick Street. 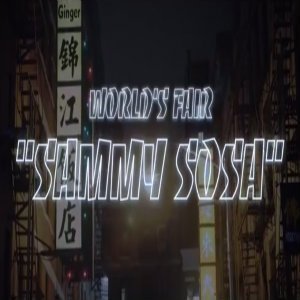 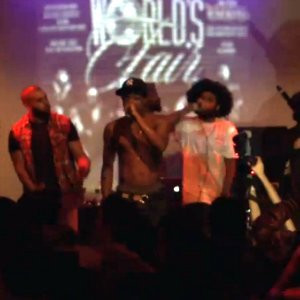 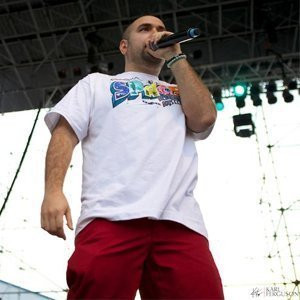 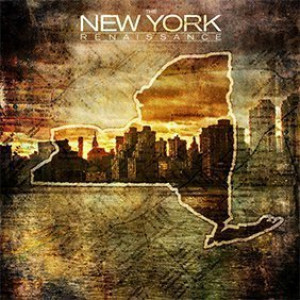