Bonnaroo365 YouTube Channel has been putting up some cool videos of the 2013 Superjam headed by My Morning Jacket's Jim James and Hall & Oates' John Oates. In the videos, we see the band planning and rehearsing their performance followed by a high quality video of how it all went down at the festival. Previously, we saw "Instant Karma" by John Lennon.

In this latest installment, we see Brittany Howard of the Alabama Shakes joining the Superjam band for a take on "(I Can't Get No) Satisfaction" originally written, recorded, and performed by The Rolling Stones. The version is closer to the Otis Redding version of the song, with a horn section and a bouncey bassline - although we're not sure why the video gives credit to Otis Redding as the original performer, because he certainly was not.

Brittany Howard's voice is truly special. She could sing "Happy Birthday" and it could probably bring a tear to my eye. She's got so much soul and energy that she's one of the few musicians playing today who could legitimately be compared to an Otis Redding, a Wilson Pickett, a B.B. King, or a Janis Joplin.

The musicianship might be a little sloppy, especially as the band gets started, but once they lock into a groove it's pretty amazing seeing them all pushing themselves, jumping around, sweating, and having a great time. Truly a special performance.

Brittany Howard was the youngest artist on this year's SuperJam, and her involvement was a tightly kept secret. Episode 2 "The New Old School" takes us deeper into the story of how she acclimated to the band of all-stars and legends, and how she stepped up to the challenge. The episode features her astounding encore performance of "Satisfaction" which took place after 2am-- immediately following R. Kelly and Billy Idol's surprise appearances. This encore was almost a 'perfect storm' moment as the band had already far exceeded the sky high expectations on the SuperJam and were riding the insane crowd energy to another level. "Satisfaction" with Brittany Howard shows the band at maximum power -- settled in, comfortable and hitting their stride in a big way. 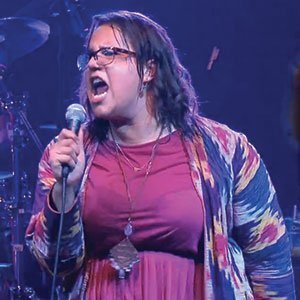 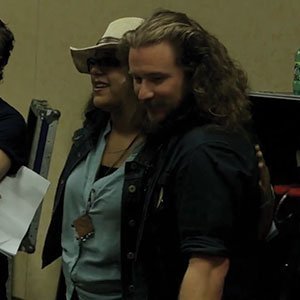 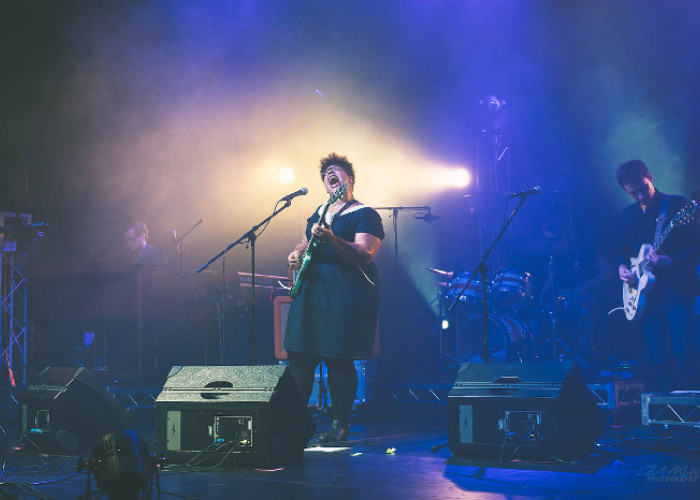 Jim James Sets 2019 Tour Dates: Ticket Presale Code & On-Sale Inf...
Tickets Jamband Psychedelic Rock Rock Singer-Songwriter Jim James My Morning Jacket
3
1416
Back to top
You must be logged in to upvote things.
Registration and login will only work if you allow cookies. Please check your settings and try again.