Say Anything have announced 2017 and 2018 tour dates in North America. Special guests will be announced at a later date.

According to a press release, the Los Angeles group will commemorate the "tenth anniversary of the release of their album In Defense Of The Genre. To celebrate, the band is performing their first three albums in their entirety over two nights in nineteen different cities."

Say Anything All Tour Dates and Tickets

The Live Nation presale offer code is CHORUS and the LN Mobile app password is COVERT. For the Citi cardmember presale, you can use the promo passcode 412800, but you will need a Citi card to complete your purchase. The Music Geeks presale password is MUSICGEEKS.

We recommend following Say Anything on social media and signing up for their free email newsletter, in addition to checking your local venue’s social media and email subscription service, to get the most up-to-date information.

Lead singer Max Bemis shared a comment about the upcoming tour in the press release:

Well, this should be the most epic series of shows we've ever put on in terms of the "legacy" of our early work. I predict all-out catharsis in these intimate settings and an awesome experience losing myself in the narrative of each of these albums played in their entirety. 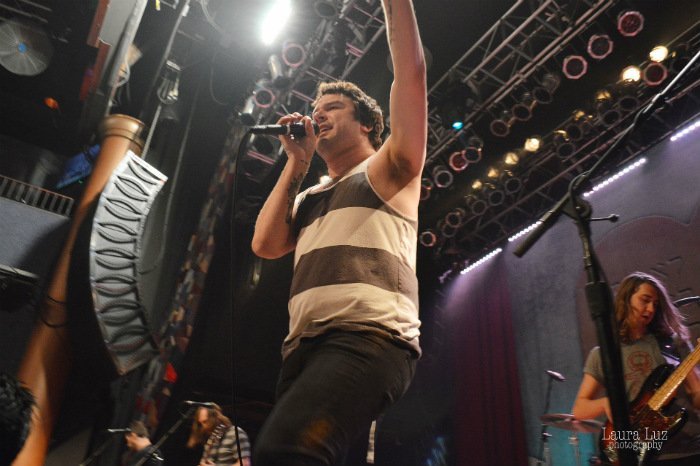 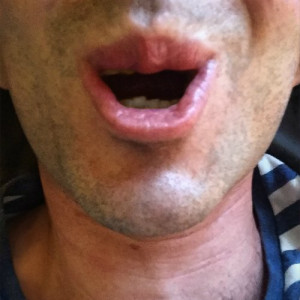 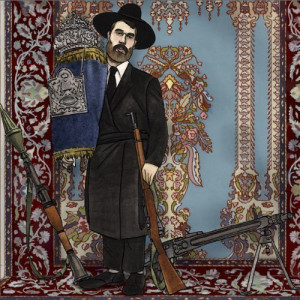 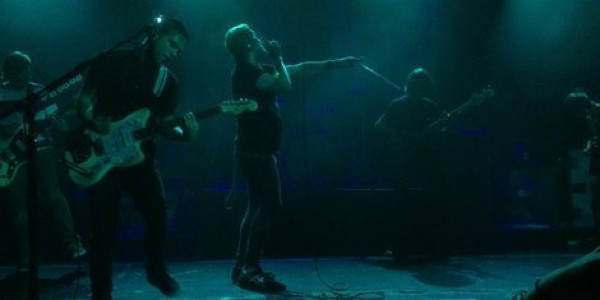