Flume and Tove Lo released a melodious song called "Say It" on April 20. The new track is expected to be on Flume's second album, Skin, scheduled to be released on May 27, 2016.

In the song, Flume mixes one of his mellow instrumentals with Tove Lo's sultry vocals to say it all about heartbreak and the struggles of personal temptations. The song exudes a sensual feeling with a soulful downtempo sound and lyrics like, "Bite me babe / You make me love the pain / Break my bed, don't make me wanna stay." The last we heard from Tove Lo was another steamy collaboration: "Close" with Nick Jonas.

Skin will be Flume's first new album since his breakthrough full-length debut four years ago. This is the third single, following "Never Be Like You" featuring Kai and "Smoke & Retribution" featuring Vince Staples and Kučka. Pick up the LP on Amazon.

Along with brand new music, Flume has also recently announced dates for his world tour with more than 45 destinations around the globe, which is exciting news for both Flume fans and electronic music enthusiasts. 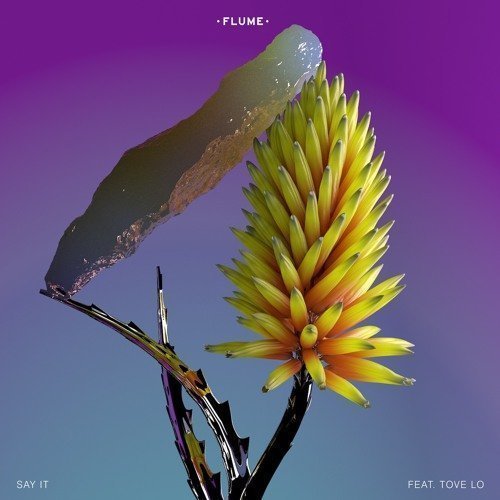 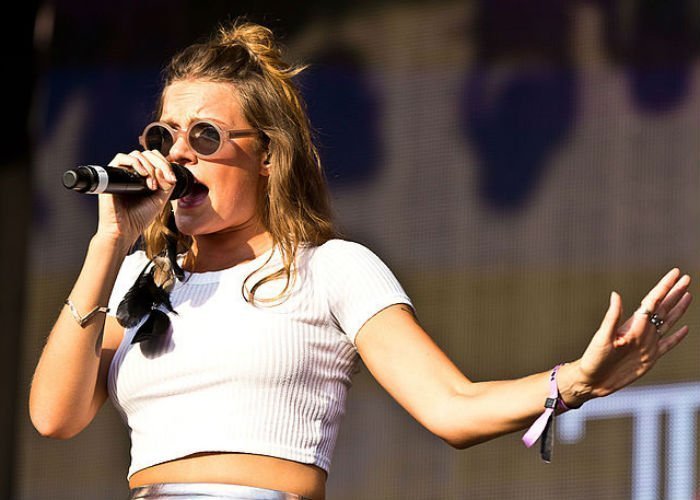 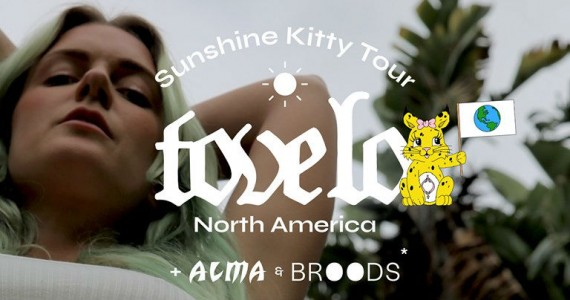 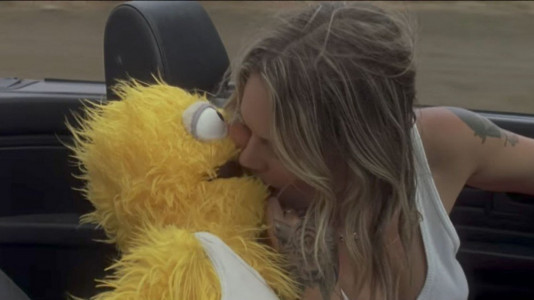