Justin Timberlake and Chris Stapleton have teamed up for a powerful new song, "Say Something," and accompanying music video.

Set in LA's iconic Bradbury Building, perhaps most well recognized from Ridley Scott's 1982 film Blade Runner, the video is beautifully smooth.  To create the video, Timberlake called on the Paris-based group of filmmakers at La Blogothèque.  Arturo Perez Jr. ended up directing the video, and shared insight about it with Esquire magazine.  The production team consisted of 200 people, including a 60-person choir, 17 musicians, and the technical crew.  The finished product you see in the video was filmed in a single live take.

"Say Something" leans more country than we would expect from Timberlake, and Chris Stapleton's presence on vocal and guitar is a big part of that.  Timberlake has gotten progressively more country-influenced over the years, with appearances at the Country Music Awards and the Pilgrimage Music Festival with his backing band The Tennessee Kids who fuse a wide range of genres that also includes R&B and funk.   The result is an endearing sing-along that blends country and pop in a seamless fashion.

Justin Timberlake's new album Man of the Woods is set to be released this week and available on Amazon.

For more, check out the Zumic artist pages for Justin Timberlake and Chris Stapleton. 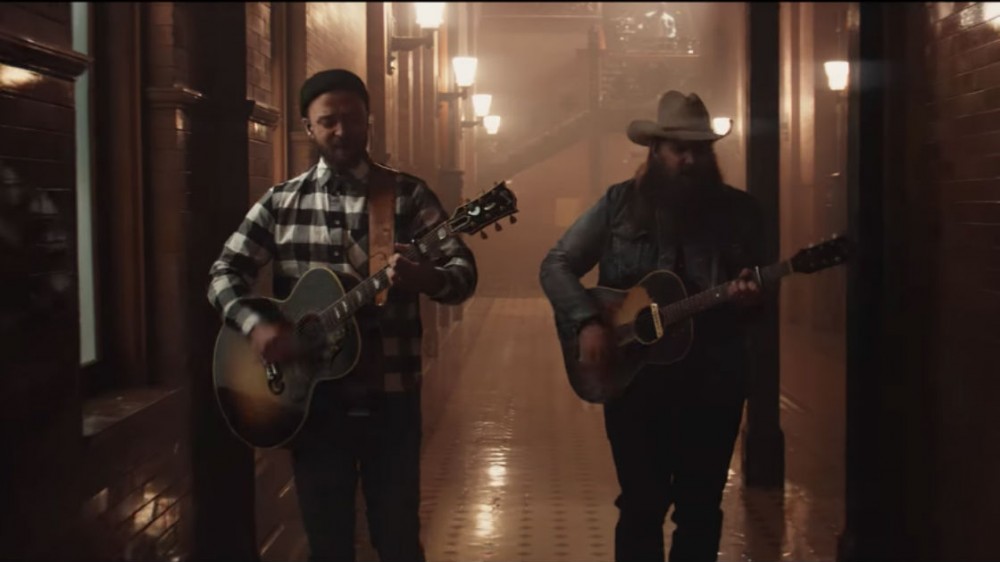 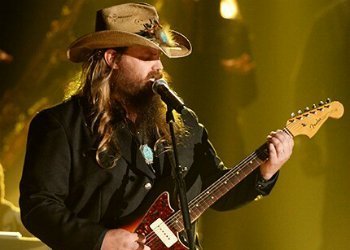 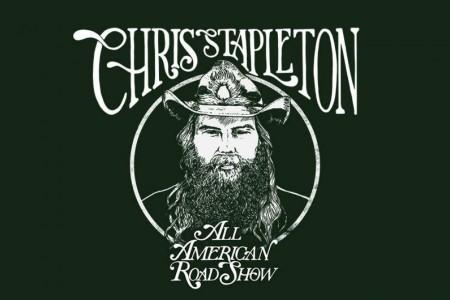