Troy "Trombone Shorty" Andrews, the New Orleans-bred trumpet and trombone player and solo artist, has released a new album entitled Say That To Say This. It is his ninth studio album and his third for Verve Records. Guitarist Pete Murano, bassist Mike Ballard and drummer Joey Peebles together form Andrews's band, Orleans Avenue, and they joined him in the studio to make the album. According to his official website, Andrews co-produced the records with "kindred spirit" and R&B master Raphael Saadiq, and the result is something that "sounds like nothing else out there."

The album clocks in at ten tracks, and its title is a New Orleans expression meaning "to make a long story short," which essentially captures the goal of the record. "This record is a direct expression of everything we hear, everything we’ve seen and everything we’ve been through musically," Andrews says. While in the studio, he and the band drew on a wide range of influences to create an eclectic mix of sounds. Andrews calls it "really funky, like James Brown mixed with The Meters and Neville Brothers, with what I do on top, and we have a bit of R&B from Raphael’s side."

Saadiq played a major role on Say That To Say This, even stepping into the studio to play with Andrews and the band. Says Andrews, "He’s a great producer, but he’s also a musician, so he was able to get in there, jam with us and take us to some different places." Overall, Saadiq guided the development of the album, adding his own R&B flavor to the mix and tweaking tracks here and there. Although the two are involved in different genres, Andrews felt they shared a similar approach to music which made the collaboration very natural. "What drew me to him was his knowledge of what came before and his imagination of where the music can move forward to. That’s the same way I think, so it worked out very well," he remarks.

The album's fifth track, "Be My Lady," stands out for a very special reason: it features all four original members of the legendary New Orleans funk band The Meters. The track first appeared on The Meters' last album, 1977's New Directions. While listening to it one day, Andrews was inspired to get the original band into the studio to record a new version of the track.

Despite having broken up decades ago and reappearing together only a few times since, all of the members agreed to play, and the results were magical. Cyril Neville, who did the original vocals, performs the backing vocals and ad-libs on the new version, and the other members quickly found their groove in the studio. Says Andrews, "whatever their differences, whatever reasons they don’t work together, it went out the window for those few minutes, and I got a chance to experience what it used to be like when The Meters made all those classic records. I had the chills while it was going on."

The Meters reunion was the icing on the cake for a very impressive album. Andrews and the band took a break from their hectic tour schedule to record, and the benefits are clear. "We reached down deep and were able to do some things that we wouldn’t have come up with if we’d been on a tight schedule," he says. With such an all-star collection of young talent and old legends in the studio, it's no surprise that Say That To Say This stands out as a diverse and enticing album. It's now available on iTunes and Amazon. 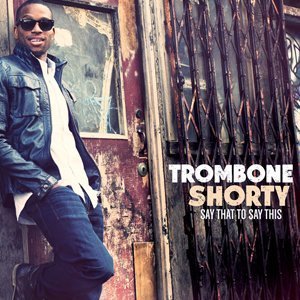 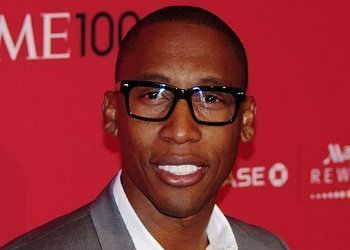 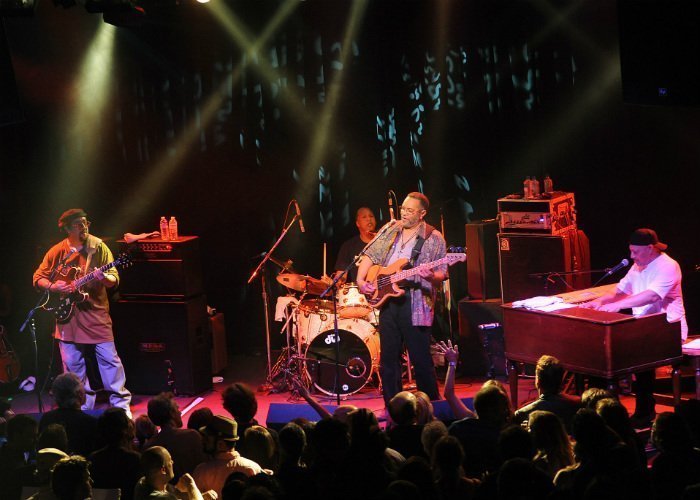 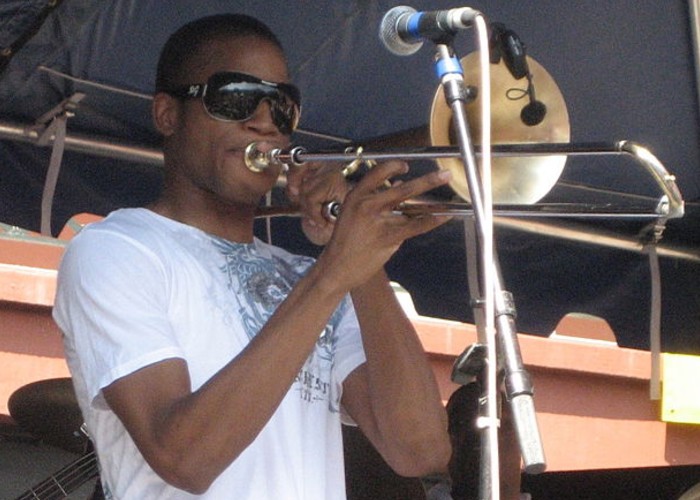 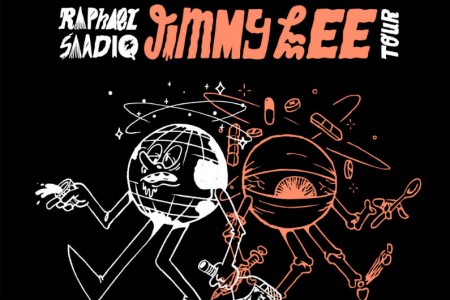 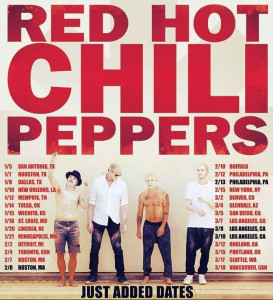