"A new terror laser has fallen into the hands of a rotten warlord. Awaken the major."

Actor Nick Kroll plays an official in the shadow government called Cinco calling in for assistance from ab-tastic Terry Crews as Major Lazer and his new sidekick Knife Fight, played by Lauren London. The video follows the crime-fighting duo as they take down a network of characters to get to General Rubbish, bearer of the terror laser. A guest appearance by Blake Anderson of "Workaholics" and a knife-wielding cheerleader maintain a level of comedy in this video for "Scare Me." 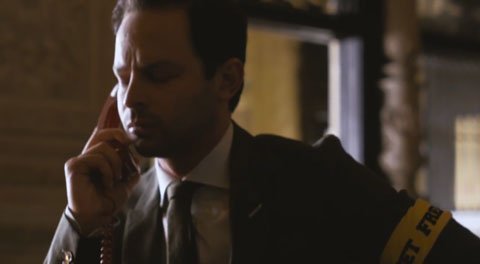 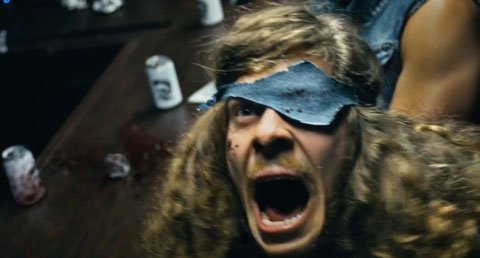 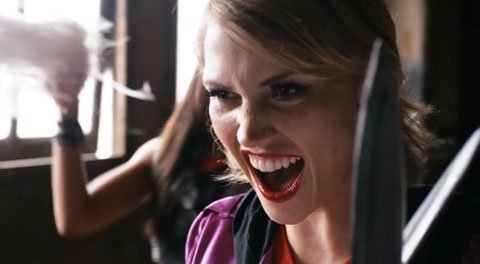 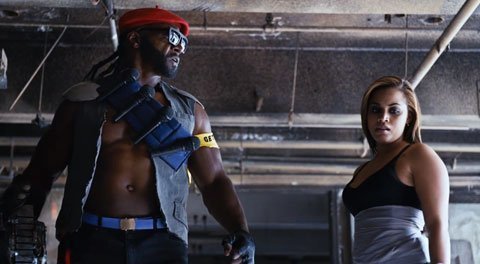 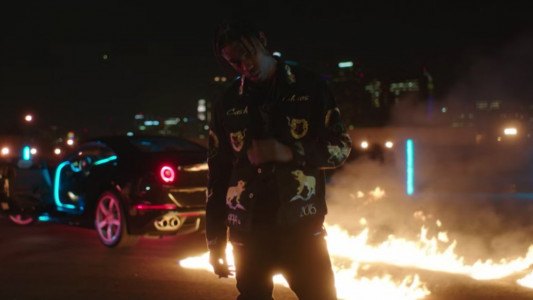