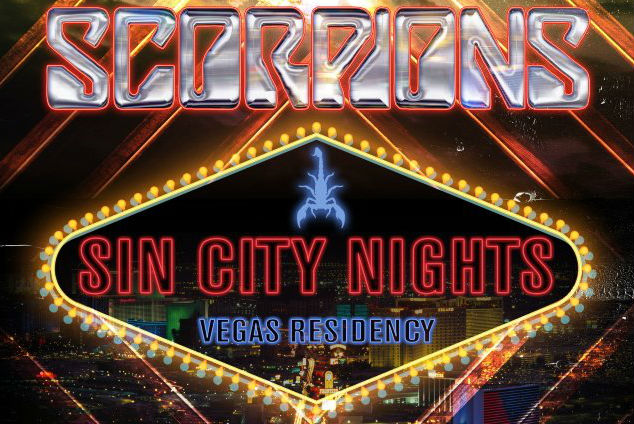 The newly announced shows are planned in July, with nine performances at the Zappos Theater in Planet Hollywood Resort & Casino. Before then, both bands have a full schedule lined up for this year. Scorpions will tour Australia, New Zealand, and Asia with Whitesnake beginning in February, while Queensrÿche are currently on an American tour.

Scorpions All Tour Dates and Tickets

When do Scorpions 2020 Las Vegas tickets go on sale and what is the presale code?

We recommend following Scorpions on social media, in addition to signing up for your local venue's email newsletter, to get the most up-to-date information.

For more, check out the Scorpions Zumic artist page. 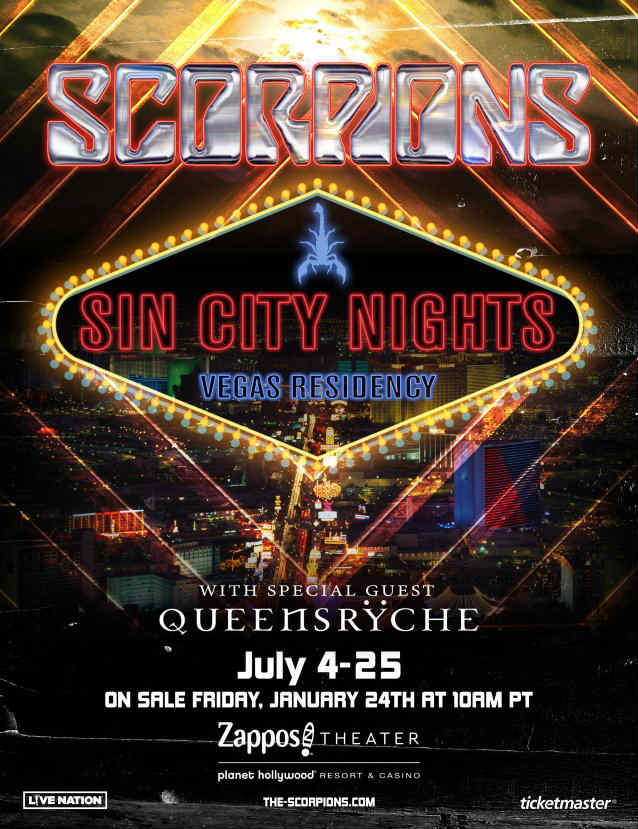 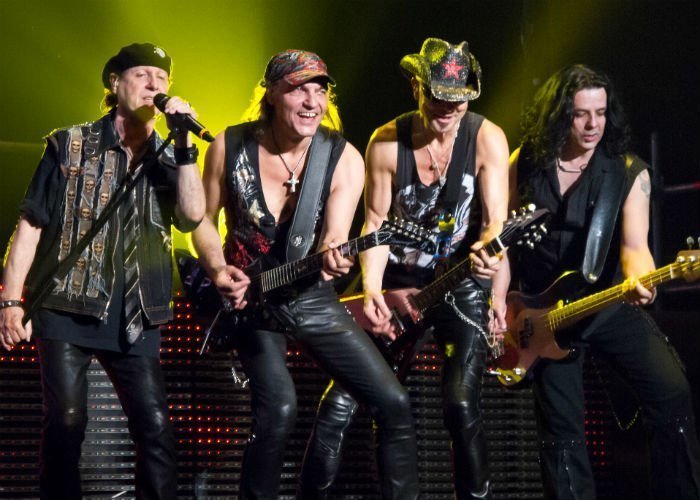 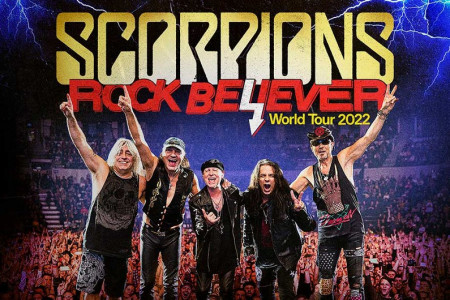