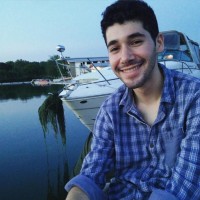 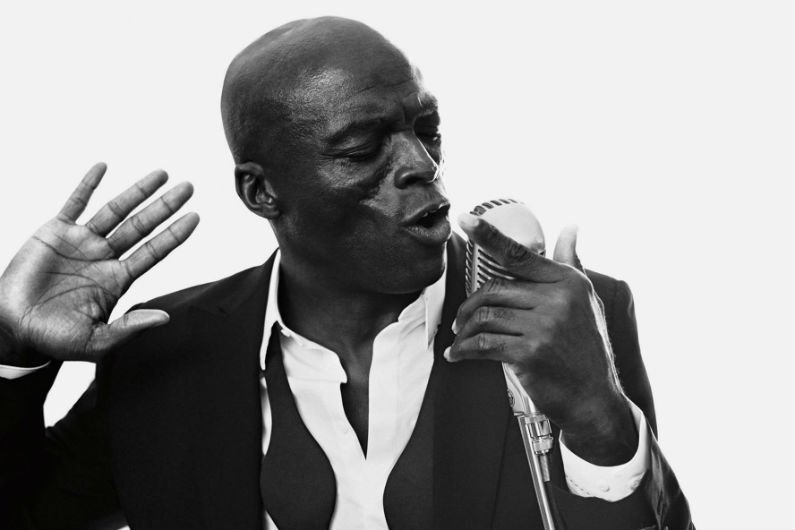 Seal has announced 2018 tour dates for the UK in support of his upcoming LP Standards, which is slated for release on November 10. The new shows are in addition to Seal's previously planned appearance in London next month alongside James Blunt, George Ezra, Gregory Porter, and Joe McElderry.

The Standards Tour is scheduled to kick off on February 10 in Edinburgh and extends until the end of the month, concluding in Seal's hometown of London.

When do Seal 2018 UK tickets go on sale and what is the presale code?

Album Pre-order presales begin on October 18. Keep in mind, each date is different and details are subject to change.

We recommend following Seal on social media, in addition to checking your local venue’s social media and email subscription service, to get the most up-to-date information.

Last month, Seal published a statement on his Facebook page regarding the album:

This is the album I always wanted to make. I grew up listening to music from the Rat Pack era, so recording these timeless songs was a lifelong dream. It was a true honour to collaborate with the same musicians who performed with Frank Sinatra and so many of my favourite artists, in the very same recording studios where the magic was first made. I hope you enjoy this collection of songs as much as I enjoyed recording them.

Pre-order a copy of Standards on Amazon. For more, check out Seal's Zumic artist page. 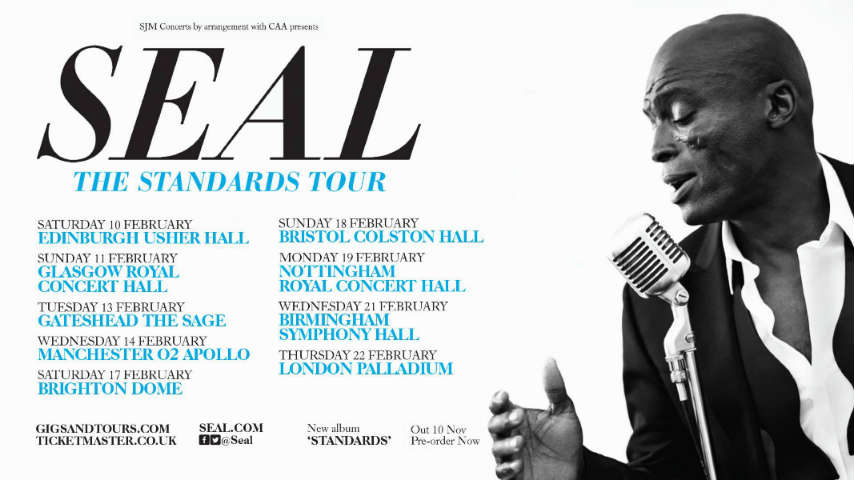 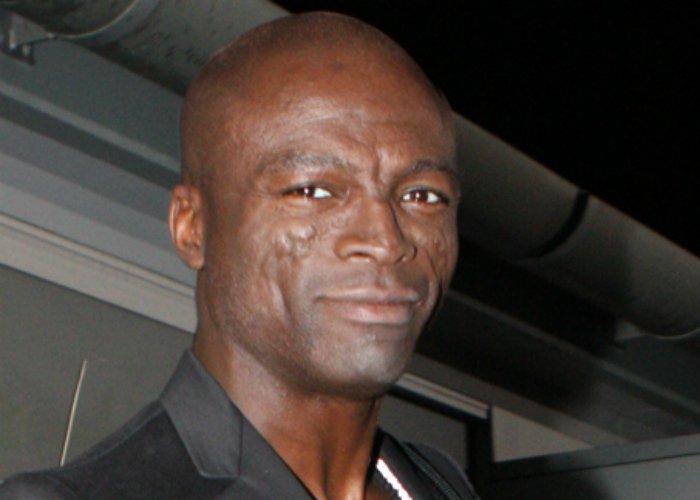