The video mostly takes place at a listening party for the group's 2017 album, Soul of a Woman, which was released in November one day before Sharon passed away at the age of 60.  Video of Sharon performing plays on a projection screen.  The attention shifts to a young lady, and by the end of the video we see her in front of the Daptone Records office in Brooklyn.  There is a fitting moment of meditative silence, and she thoughtfully steps forward.

The song itself is an auto-biographical R&B anthem, with Sharon singing about the universal truth of overcoming "hard times"  to achieve "peace of mind."  From the first verse to the second, we get a sense of what she was able to accomplish, going from a corrections officer to a hugely successful singer who touched countless lives.

Soul of a Woman is available on most streaming services.  You can also pick it up on Amazon.

For more, check out the Sharon Jones & The Dap Kings Zumic artist page. 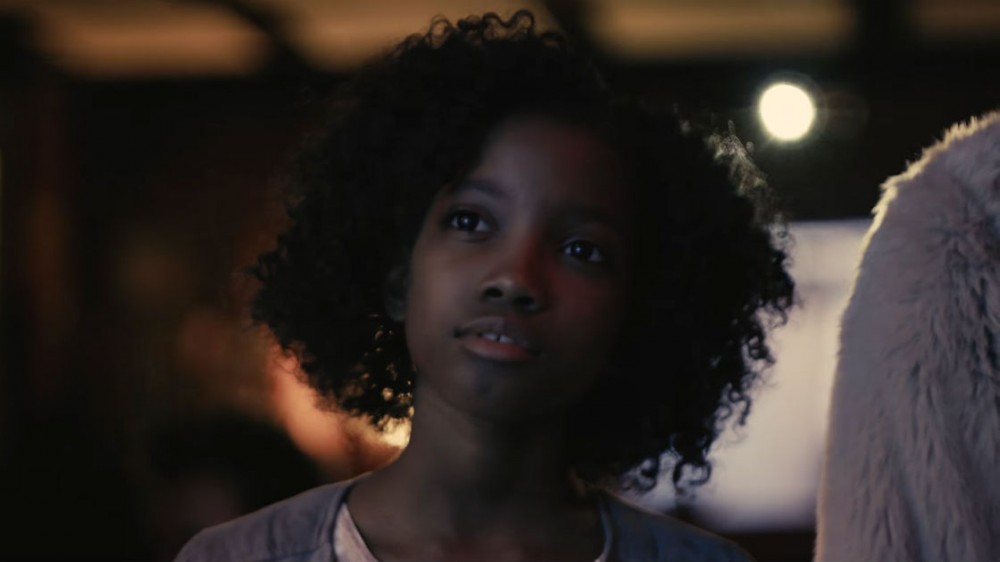 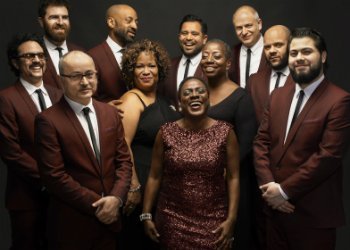 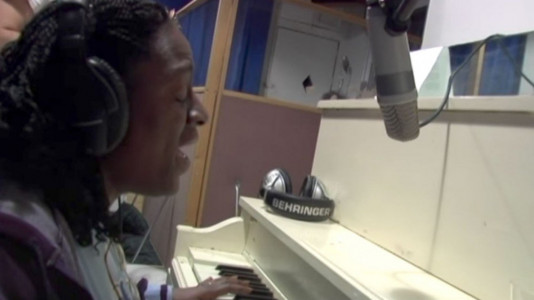 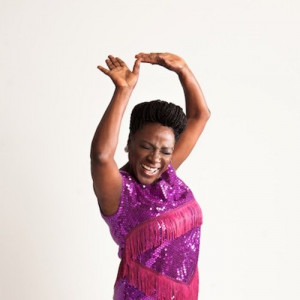 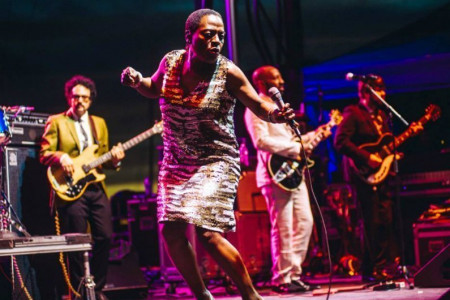