Four days after Queens rap veteran Nas released his celebratory song "The Season," longtime collaborator AZ released his own version of the track. Nas' second verse is replaced with a verse from the Brooklyn rapper.

Day one Nas fans should be excited to hear the collaboration between the frequent rhyme partners. Although AZ doesn't have the mainstream recognition of his peers, his music still resonates with fans and critics alike. While the original version of the song celebrates Nas' return to the mic for a new solo record, this version, in a way, celebrates the long-dormant partnership between these two MCs. AZ raps about the importance of his and Nas' lyrical unity. AZ raps, "Beyond the walls of intelligence, life is defined / Never hesitant, move like the cycle of time / Show benevolence when me and Nasir align / It's a whole 'nother other, we the soul to the gutta." 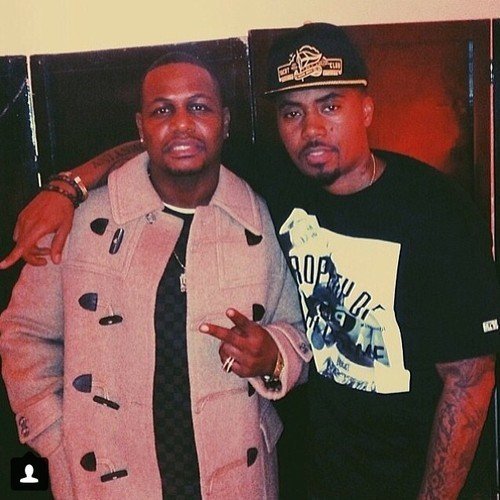 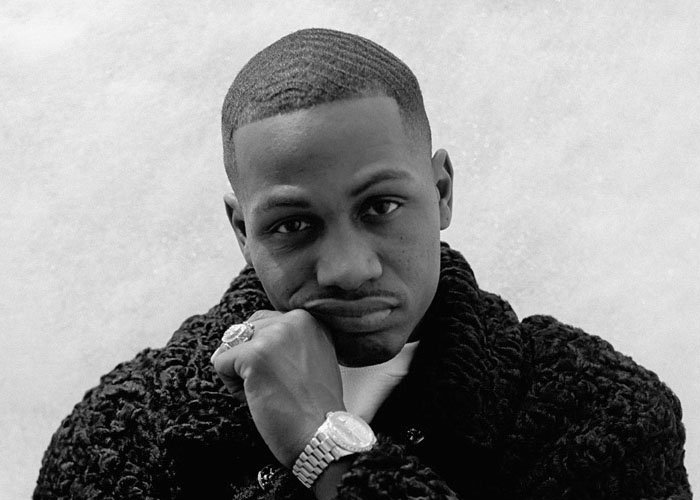