New video from Future Islands’ Glastonbury set has been posted by the BBC. You can check it out above and if you live in the UK you can watch the band’s full festival set on BBC's music website.

Performing the critically acclaimed “Seasons” from their 2014 album, Singles, Future Islands brings their catchy, emotional, synth-pop to an elated Glastonbury crowd. From the looks of the video, festival-goers can’t get on one another’s shoulders quickly enough to get a better view.

Frontman Samuel Herring brings his trademark flamboyancy to the performance, all energy, sincerity, gyrating hips, and guttural grunts. Meanwhile the track’s dreamy synths float like an English breeze and the heavy, mellow bass pushes the track forward. The performance, from the first cheer-inducing notes, embodies everything that fans have come to expect from the band.

NME reports that Herring actually took a tumble at the end of the band’s opening song “A Dream of You and Me,” falling over on his backside. Those familiar with Herring’s linguini-legged performance on Letterman need not feel surprised.

If you want more Future Islands check out their Zumic artist page or pick up some of their recordings from Amazon. 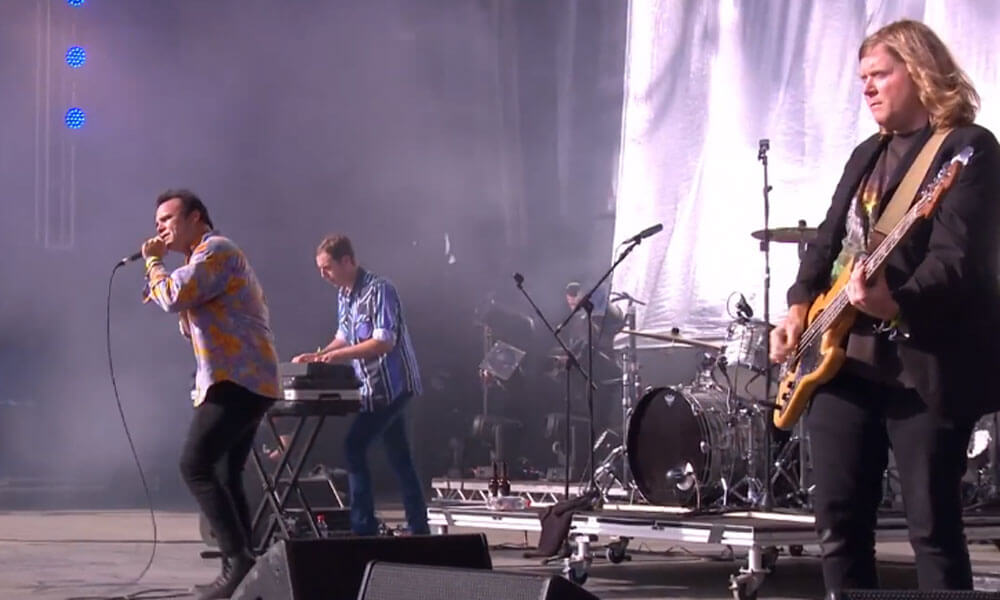 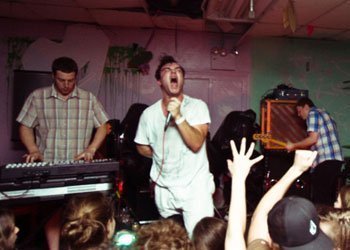 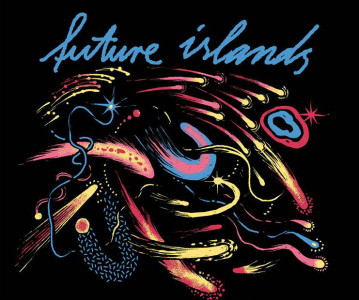 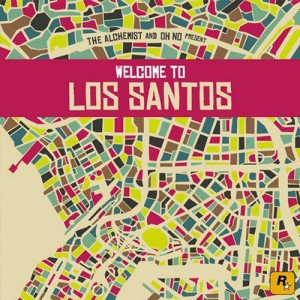 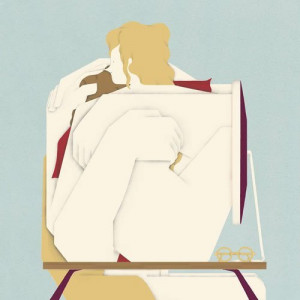