Brooklyn based electronic duo MS MR are releasing their much-anticipated debut Secondhand Rapture on May 14th via IAMSOUND records, and they've given fans the ability to try before you buy by streaming the record a week early over at Hype Machine. Thus far vocalist Lizzy Plapinger and producer Max Hershenow have released only a few singles and an EP entitled Candy Bar Creep Show, but all have been well received by critics and fans alike. Give Secondhand Rapture a listen below:

For more news on the band and tour dates, check out MS MR's website. To pre-order the album, click here. 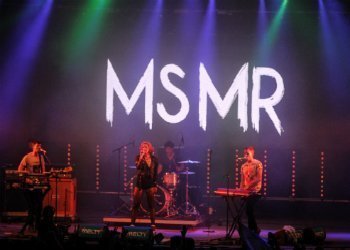 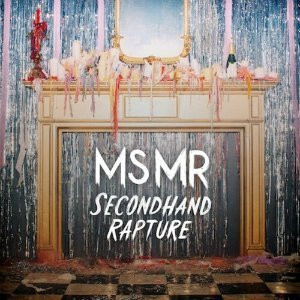 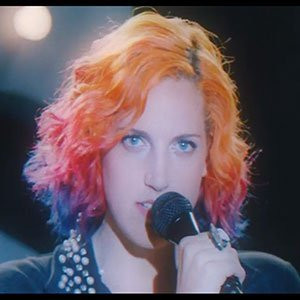 "Think Of You" - Ms Mr [Youtube Official video]
Music Pop MS MR New York, NY
1
649
Back to top
You must be logged in to upvote things.
Registration and login will only work if you allow cookies. Please check your settings and try again.