Indie rockers Quasi have just released a second single from their upcoming 9th studio album, Mole City. "See You On Mars" is a fun song that starts off with a driving drumbeat and fervent vocals. It unexpectedly slows down for a funky piano breakdown halfway through the track, but it picks back up almost immediately. The bar room piano leads the rest of the upbeat, playful song.

"See You On Mars" is one of 24 songs on Quasi's forthcoming double CD, Mole City. It will be released on October 1st, but you can pre-order it now on iTunes or the Kill Rock Stars record label's official site. 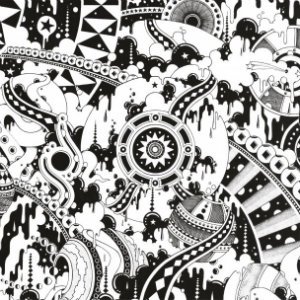