Selena Gomez Adds to 2016 'Revival' Tour Dates, with New Concerts in Asia, Europe, and the UK 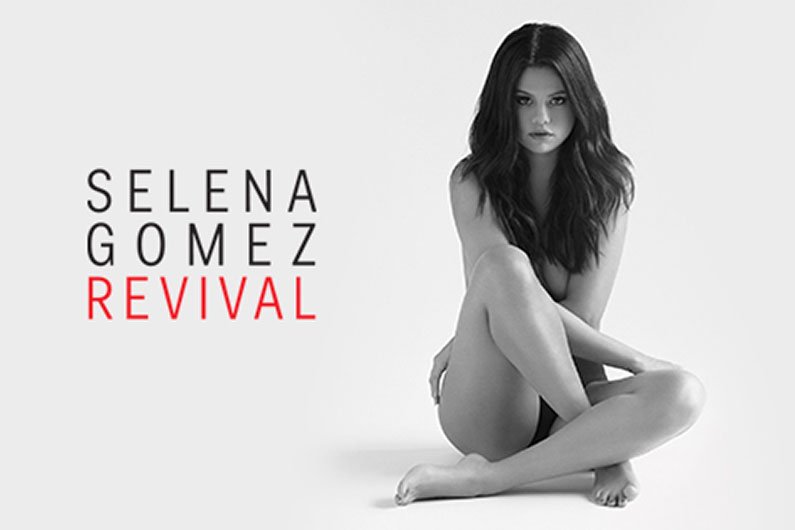 Now 23 years old, the former Disney Channel star has scheduled a whopping 50 arena tour dates from December 2015 to July of 2016. This includes five Jingle Ball holiday concerts, sharing the bill with the likes of One Direction, The Weeknd, and Calvin Harris, as well as a headlining Revival tour kicking off in May of 2016.

Face value ticket prices range from about $30 to $125, not including fees. There are also VIP packages that go for a lot more money. Tickets are available mainly through Ticketmaster and AXS, with a few local vendors also selling tickets. Check below the tour dates for more information.

Ticket presales for the 2015 Jingle Balls concerts are now over, and tickets are available to the general public.

The first presales begin on Tuesday, October 13. This will include VIP packages and "D2C" offers — which stands for Direct To Consumer. In order to get the D2C presale code, you'll need to buy a Revival album bundle on her official web store.

Most of the 2016 shows go on sale to the public on Saturday, October 17 at 10 AM local time, but each concert can be different so check the show you're interested in.

This is an interesting time in Selena Gomez's career. She took time away from music after her Stars Dance Tour in 2013, which she ended early by canceling the Australian and Asian engagements. Since then, she moved on from family management to sign with the WME and Brillstein agencies, and left Hollywood Records for Interscope. 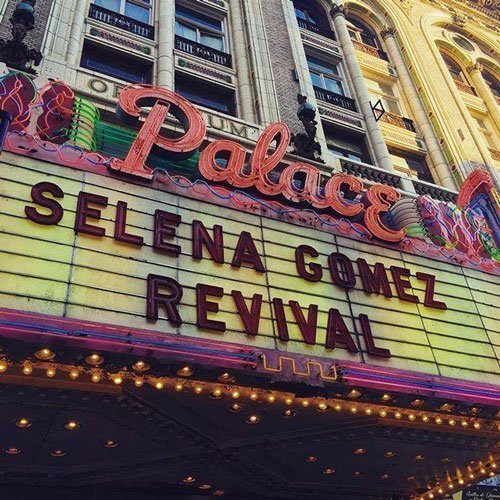 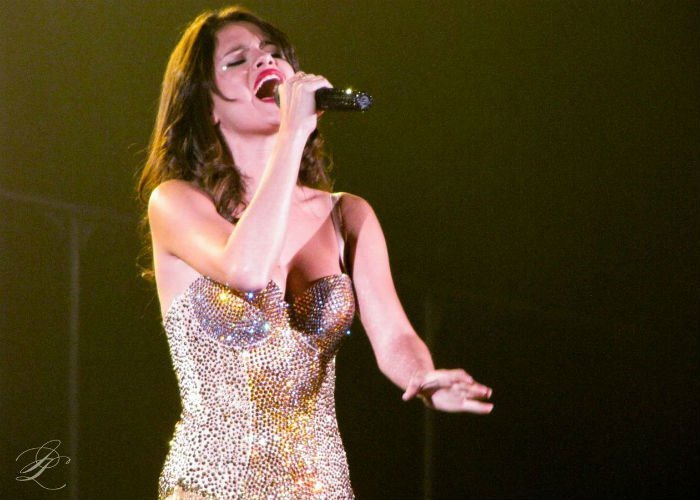 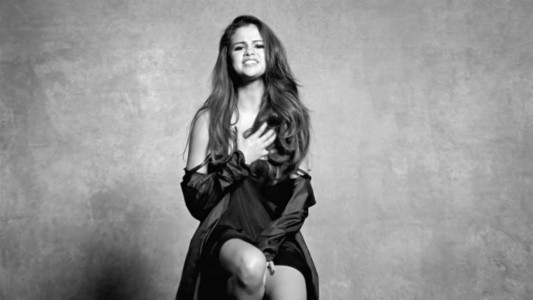