The late Elliott Smith has gone down as one of the best songwriters of his time. Coping with depression and drug addiction, Smith created music that would go on to influence the next generation of American singer-songwriters.

Today, two members of that "next generation" have offered up 12 Elliott Smith covers as a part of an album aptly titled Seth Avett & Jessica Lea Mayfield Sing Elliott Smith. Seth, one of two Avett Brothers, has been touring arenas in recent years with his band's poppy brand of folk rock. Jessica, closer knit in the indie community, has earned opening slots for the likes of Ryan Adams, Band of Horses, and, of course, The Avett Brothers. With this project, the duo touch on a little bit of everything in regards to Smith's career, from the debut Roman Candle to the posthumous offerings From a Basement on the Hill and New Moon.

As NPR's Tom Moon wrote, "Mayfield and Avett didn't seek to reinvent Smith's songs. They simply want to honor them." This is evident as they open the album with "Between the Bars," a true-to-form version of Smith's original.

Most of the tracks continue along the lines Smith drew on the original. "Let's Get Lost" is very close to the version heard on Smith's final album. With female backing vocals on his original, it seems like a no-brainer choice for the duo to cover, and they really do a phenomenal job with it. "Twilight" adds just a little bit of unique flavor to the mix, and a piano melody appears alongside a string arrangement that is definitely not on the original.

"Somebody That I Used To Know" totally breaks the mold, and definitely gets some of that Avett Brothers pop folk flavor. While Smith would have never released this version of the song, it is a great interpretation nonetheless.

The most expansive part of the record comes when Avett's soft take on "Angeles" transitions into "Roman Candle," which is a rocking rendition of Smith's track from his debut LP. On the latter, Mayfield leads a full band in a song that sonically translates the anger displayed within the lyrics. It's completely different from the original, taking only the skeleton of the original as a guideline of where the song needs to go. The song also channels Cat Power's downtempo indie style, and it's worth noting that Chan Marshall, aka Cat Power, is another big fan of Elliott Smith's music.

Overall the duo do a great job at a difficult task. It can't be easy to take up a project centered around a figure like Elliott Smith, but Seth Avett and Jessica Lea Mayfield nail it.

Seth Avett & Jessica Lea Mayfield Sing Elliott Smith is available on Amazon (CD, Vinyl, MP3), and was officially released on March 17, 2015. You can also stream the full album for free above, via Spotify.

For The Avett Brothers and Jessica Lea Mayfield's latest music, news, and tour dates, check out their Zumic artist pages. 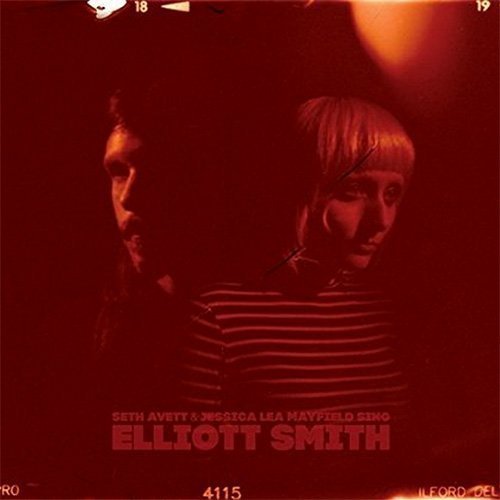 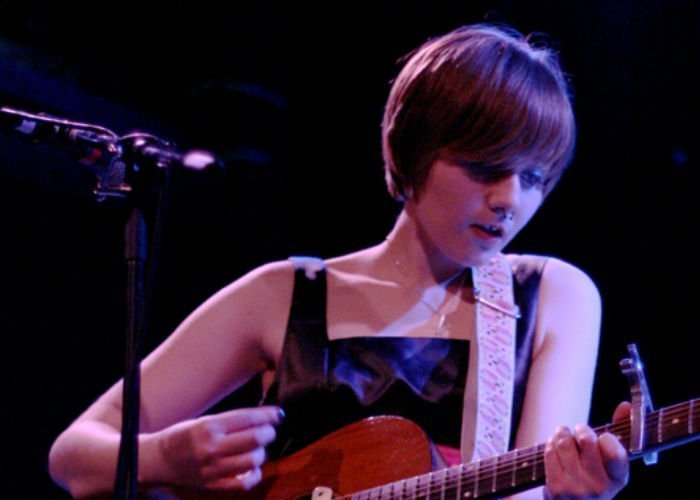 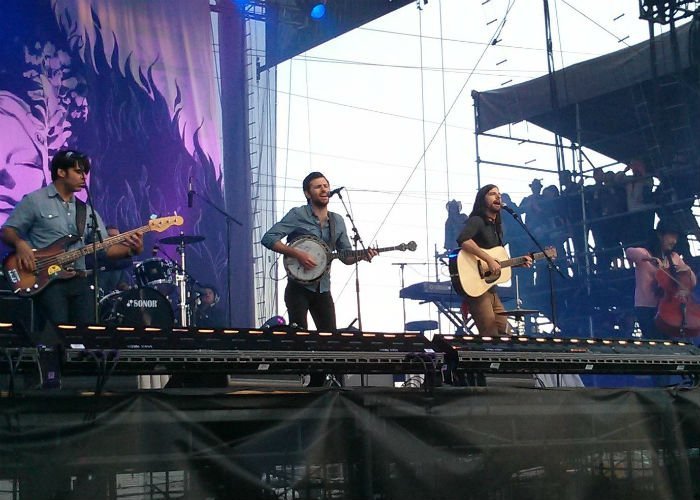 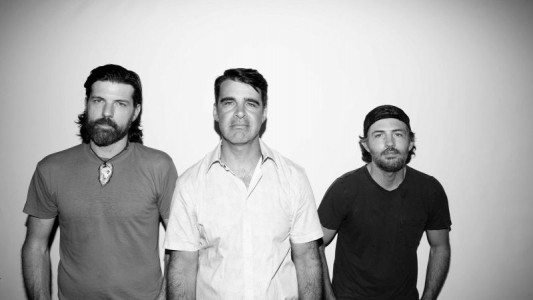 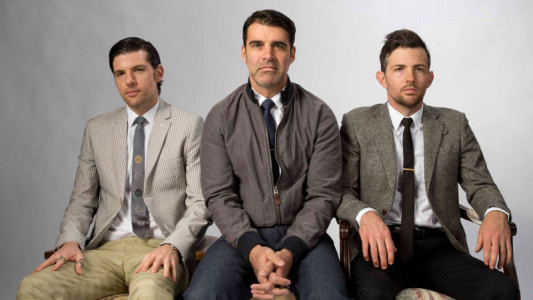 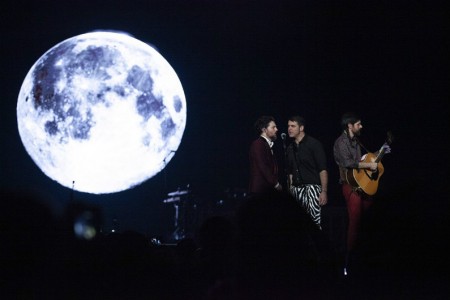 The Avett Brothers Add 2019-2020 Tour Dates: Ticket Presale & On-...
Tickets Americana Folk Rock Indie Folk The Avett Brothers
3
7697
Back to top
You must be logged in to upvote.
Registration and login will only work if you allow cookies. Please check your settings and try again.