Midnight Davis' second EP Severance is officially available via Five Easy Pieces. Released today, it is as experimental in nature as the artist. Previously producing work under the name Chairman Kato, Midnight Davis explains the shift in an interview with The Line Of Best Fit:

I started recording as Midnight Davis a couple of summers ago. There were things I wanted to articulate that I felt I couldn’t do through instrumental music so started mucking around and the project started almost by accident. My first release was the ‘Aftershocks’ EP but it was such an intensely personal record that I didn’t feel ready to put my face to the project. So I remained anonymous and took the opportunity to develop Midnight as a character, as an extension of certain parts of my imagination.

Severance features five ambient chill-synth tracks that draw heavily from rock influences including The Cure, Lowlife, and The Cocteau Twins. You can buy Severance now via Five Easy Pieces. 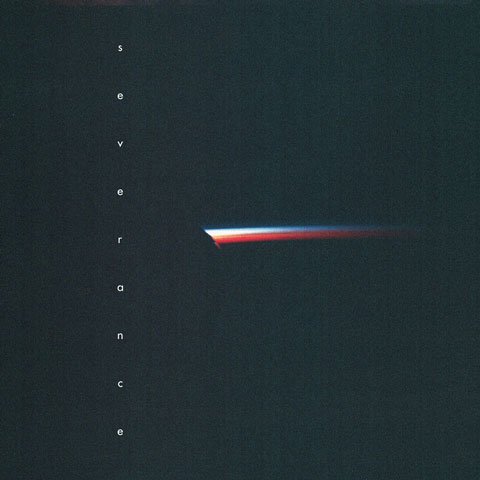