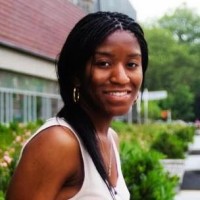 A$AP Ferg along with his fellow A$AP mob member A$AP Rocky joined forces in the music video for his first single "Shabba" from his upcoming mix tape Trap Lord.

Hanging out with the A$AP mob in a multi-million dollar mansion is the Jamaican dancehall recording artist himself, Shabba Ranks. Other cameos include other members of the A$AP mob Ian Conner and Uzi as well as The Wire's Felicia "Snoop" Pearson.

"Shabba" combines the Hip Hop style that is expected of A$AP Ferg with a dab of dancehall influence from Shabba Ranks. The track, which boasts and eludes to Shabba was produced by Snugsworth of Modern Outfit.