"Shake" - The Head And The Heart [YouTube Official Video]

Indie-folk band The Head And The Heart have released a music video for "Shake," the single off their latest album Let's Bill Still, which dropped on October 15th. The video incorporates the usual round of indie-folk clichés. Observe: the flannel, the beards, the lost-in-the-forest recording studio, the running and playing outside. "Shake," with its brisk beat, hand claps, and harmonized backing vocals, makes a fitting soundtrack for this pleasant romp. Check it out in the video above.

The Head And The Heart will be embarking on a fall tour in support of Let's Be Still beginning on October 24th and stretching into mid-December. You can view their full lineup of shows on the band's official website. 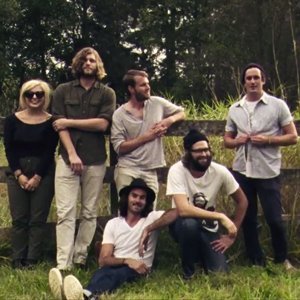 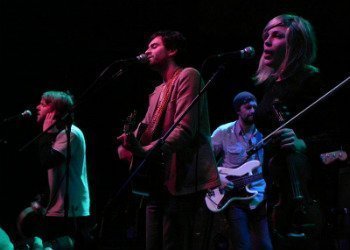 The Head and the Heart
Powered By 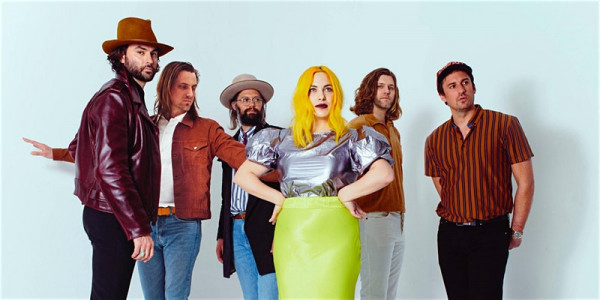 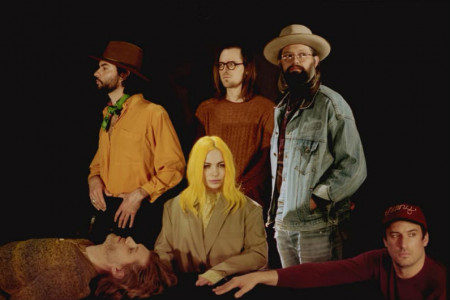 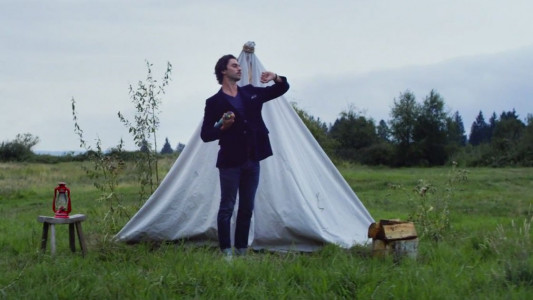