Let's be honest, there is no shortage of love songs in the world.

However, the concept can sometimes feel overused to the point where the human connection is lost.  Still, when an artist is able to offer a love song that has its own style and charm, it can be something truly special.  Wild Nothing, the brainchild of musician Jack Tatum, executes this to a tee on "Shallow Water."

"Shallow Water" — the third single from the forthcoming album Indigo alongside the longing "Letting Go" and synthy "Partners In Motion" — offers a serene take on love with its lush production and endearing lyrics.  Tatum described "Shallow Water" as a love letter to his wife.  The musician detailed the song in a press email:

It can be hard to write songs about being in love that don’t come across as trite but it’s equally as hard to care about being trite when you are in love. To put it simply, it’s a song about finally arriving in the place you were meant to.

Lyrically, "Shallow Water" is about finding comfort in making a deep connection.  Tatum sings, "I'm a fool, but at least you're foolish too / You're my crutch, but it's you that helps me to walk."

The song's airy dream-pop mixed with indie rock sensibilities also calls to mind classic '80s pop-rock.  The trebly bass line and shimmering guitar chords support Jack Tatum's impressive vocal shifts, which capture a variety of emotions as he goes from low and rumbling to high and soaring over the course of the song's four-minute runtime.

Indigo is set for release on August 31, 2018.  You can purchase the LP on Amazon and other major music sellers. 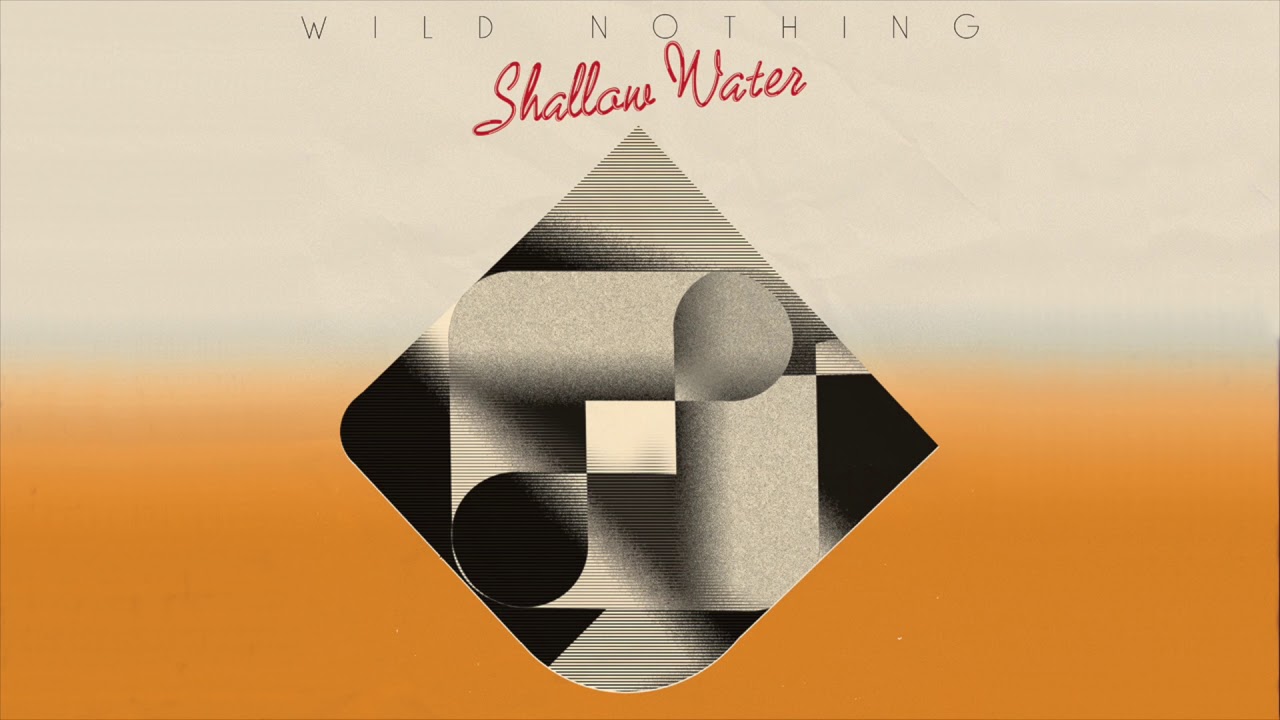 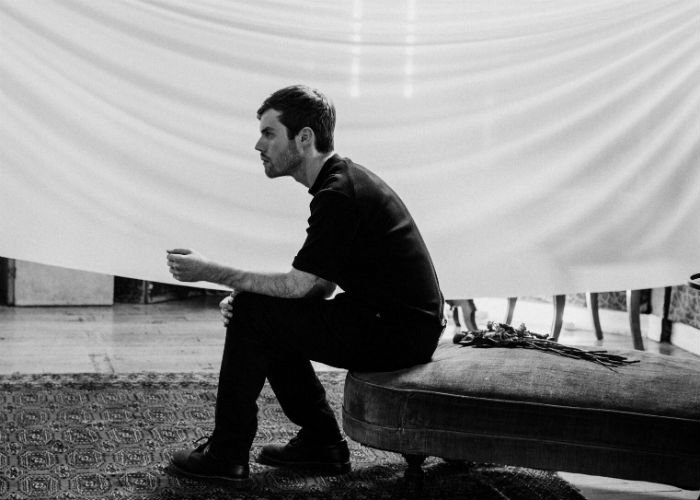 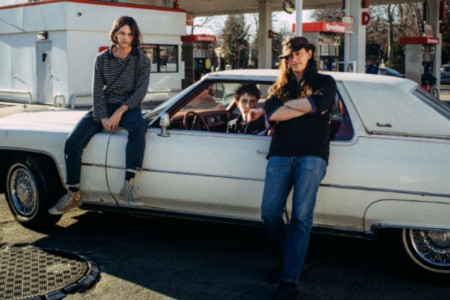 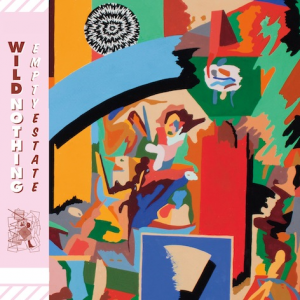 "A Dancing Shell" - Wild Nothing [Official Video]
Music Indie Pop Psychedelic Rock Wild Nothing Virginia
1
557
Back to top
You must be logged in to upvote things.
Registration and login will only work if you allow cookies. Please check your settings and try again.