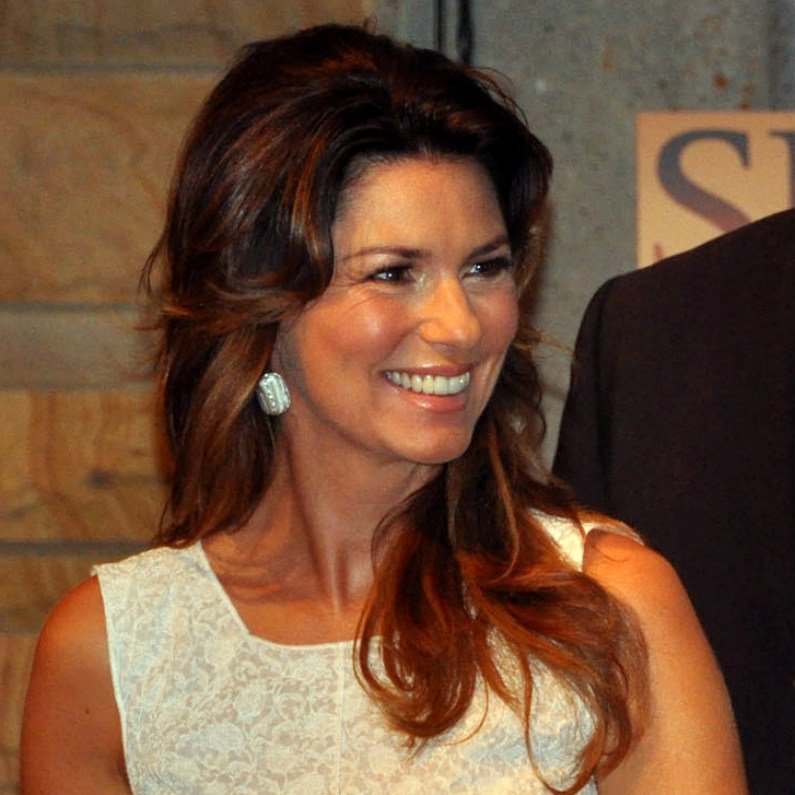 A decade of silence is over, as mega music star Shania Twain has returned to the bright lights and has already kicked off an epic farewell tour. The soon-to-be 50-year-old country music star has made a career out of transcending the genre and rocking the stage, and the early signs from the road suggest she’s passing the comeback test with flying colors.

Long ago dubbed the “Queen of Pop Country,” Twain looks to be as good as ever for her final run, one that consists of a litany of stops from early-August to late-October. On top of her beauty, popularity, and talent, Shania Twain is now a golden rarity, as her die-hard fans have missed her greatly during her time away and now only have so much time to catch her again live and in person. That alone naturally increases the value of Shania Twain tickets along the Rock This Country tour, as fans should be in a frenzy to land the remaining tickets to make sure they can catch all of the hits at one of Twain’s final shows.

Twain’s next stop at Chesapeake Energy Arena on Wednesday, August 12 ($157.40 on average, $42 to get in the door) in Oklahoma City, Oklahoma is just the next stop on a rigorous 34-show run that culminates in what should be an electric final show October 27 at Prospera Place. Twain’s last live show -- possibly ever -- will naturally have fans paying a pretty penny, especially since the shows leading up to it (two shows at Save on Foods Memorial Centre) come in at a staggering $415.77 and $334.25 on average, respectively, according to TotallyTickets.com.

On top of her legendary, iconic status among country music’s greats, Twain’s catchy, hard-hitting songs alone are reason for any fan of music to show up to any of the scheduled shows. With 16 top-10 hits, including the ever famous “Man, I Feel Like a Woman” and the endearing “You’re the Still the One” and “From This Moment On,” Twain fans can watch her perform both the edgy and heartfelt tunes that made her so famous. Fans have ample opportunity to catch Twain during her last hurrah, as she’ll hit up huge venues like the Pepsi Center in Denver, Energy Solutions Arena in Salt Lake City and the Kohl Center in Milwaukee before she wraps up her live tour in her native land, Canada.

It’s nice to know that Shania Twain won’t leave country music for good after 2015 (she still plans on making music), but she’s made it known to the public that the Rock of Country tour will indeed be her final run across the globe. If that is in fact the case, price simply doesn’t matter when it comes to seeing Twain live, as every performance has the potential to be unique and special due to an expiration date. 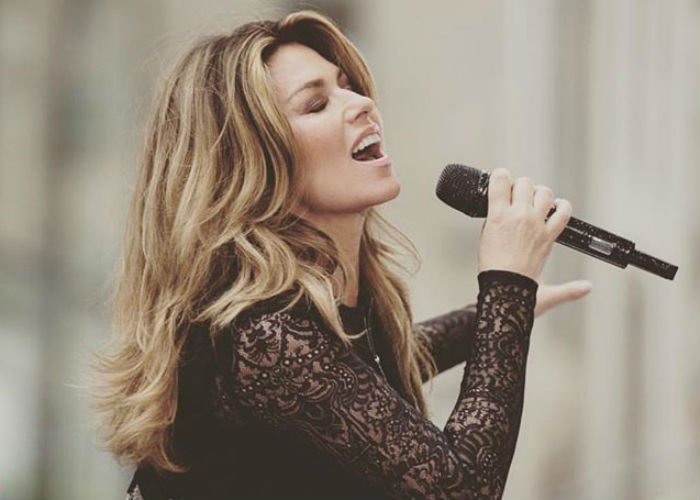 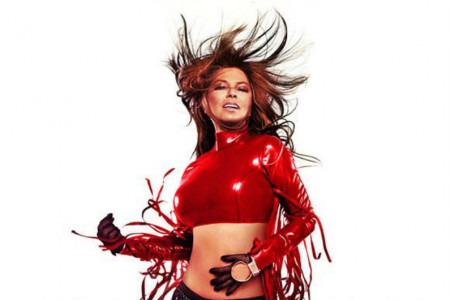 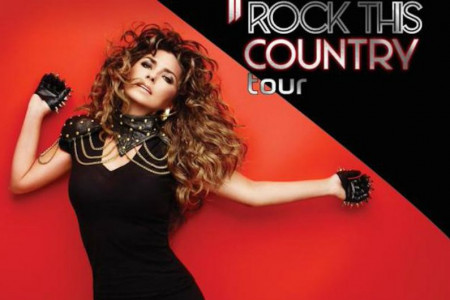