Mendes shares a heartfelt song, the first in over a year

Shawn Mendes released a new power ballad, “In My Blood,” which you can hear above.

The key to the song is in the lyric, "Sometimes I feel like giving up / But I just can't, it isn't in my blood." A sense of anxiety haunts the song, but it is balanced with perseverance. Over the course of a few minutes, the song builds from an acoustic guitar to a full rock sound with Mendes demonstrating his strong vocal abilities.

For “In My Blood,” Mendes worked with the writing and production team of Teddy Geiger, Scott Harris, and Geoff Warburton, who also helped create the hit song "There's Nothing Holdin' Me Back" from Mendes' 2016 album Illuminate. In an interview with Zane Lowe, Mendes described the inspiration for the track, "When we walked in, I was like, 'I wanna make a Kings of Leon record.' And I was like, 'I wanna go more rock, like stadium type of feel.' And we walked in the first day and we wrote, 'In My Blood.'"  The full interview has not been released yet, but you can see a preview on his Instagram.

In a separate Instagram post, Mendes wrote a message to fans about the track just hours before its release, “I know I’ve been pretty quiet during this album process & I just wanted to thank you with all of my heart for being there and supporting me the entire time. This song is the closest song to my heart that I’ve ever written..."

The song is expected to be on Mendes's third studio album, to be released later this year.  At this time, no official details have been announced yet about the album title or release date.

For more, check out the Shawn Mendes Zumic artist page. 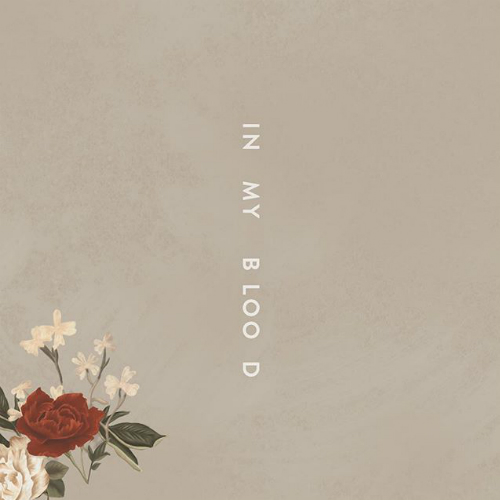 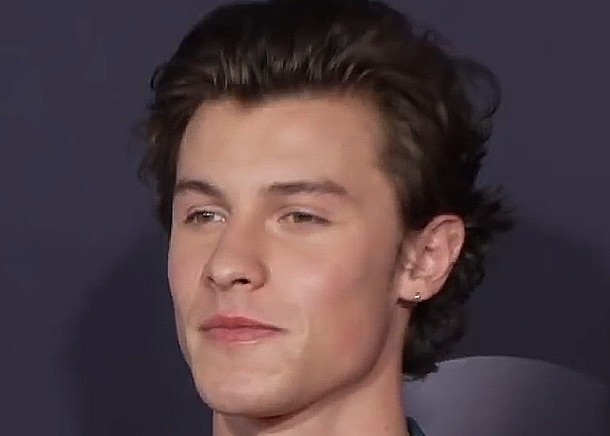 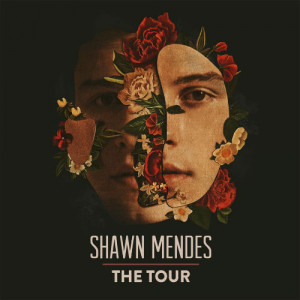 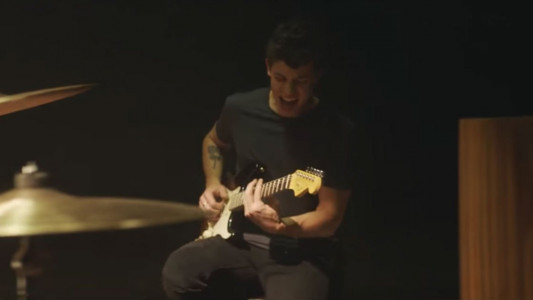 "Mercy" - Shawn Mendes [YouTube Music Video]
Music Pop Shawn Mendes Official Music Video Toronto, ON
1
974
Back to top
You must be logged in to upvote things.
Registration and login will only work if you allow cookies. Please check your settings and try again.