If there's any truth in the saying "opposites attract," then this video of metal band GWAR covering Cyndi Lauper's 1984 single "She Bop" is the proof. The intergalactic thrashers stopped by AV Club’s Undercover series to show us earthlings their artistic musical mastery. Watch it above. 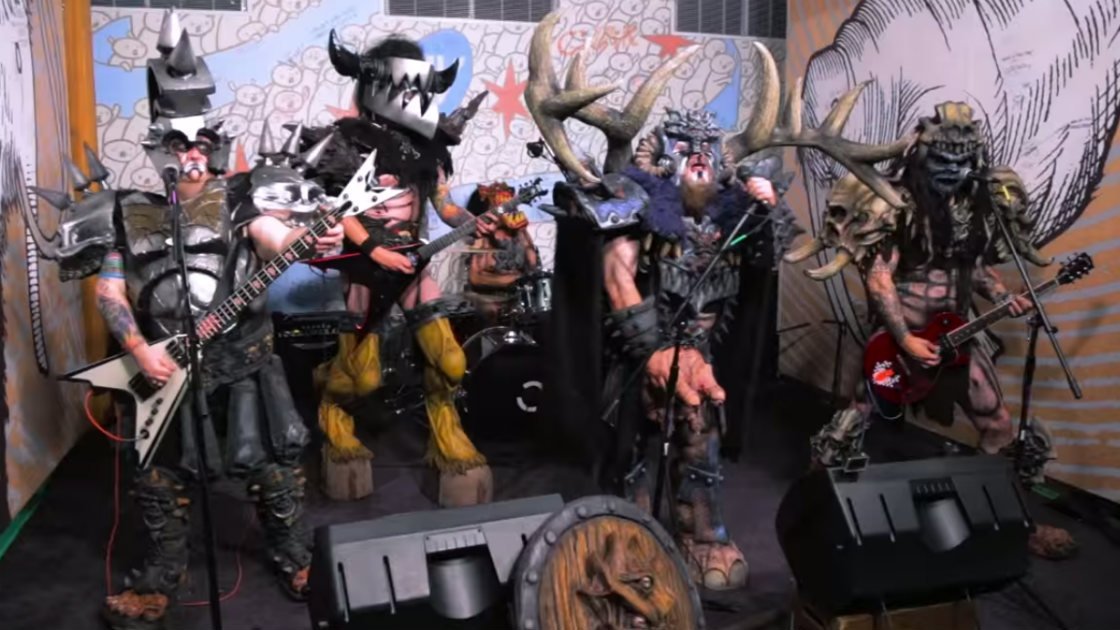 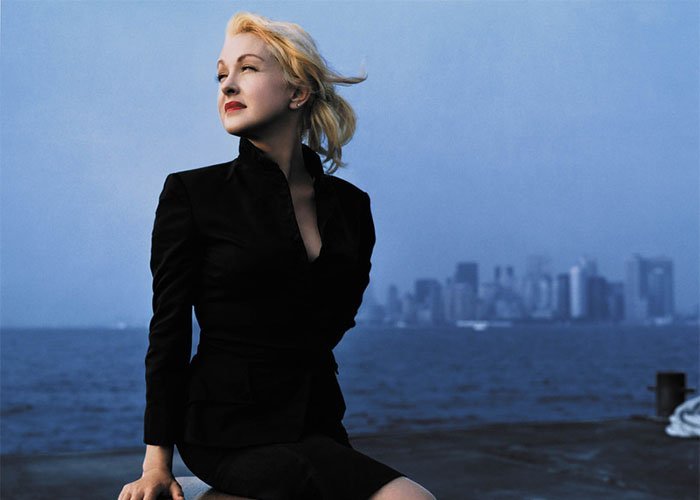 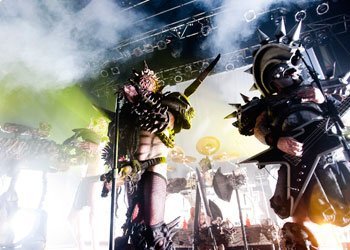 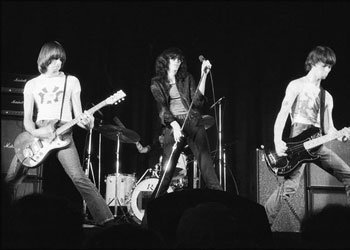 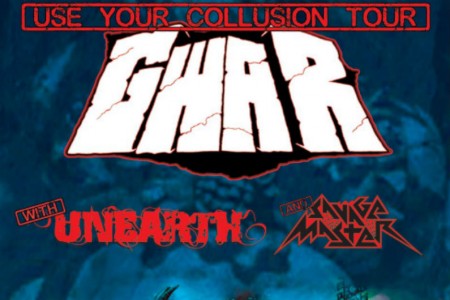 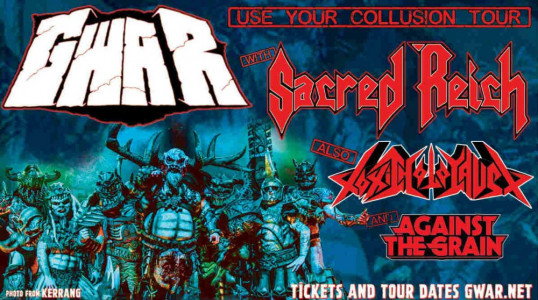 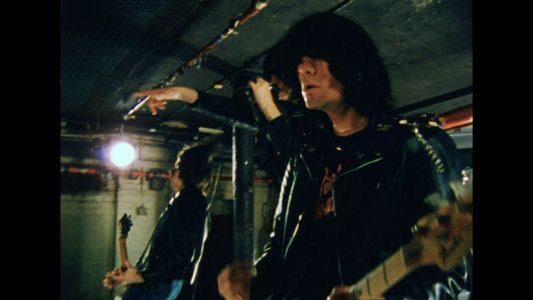