The Byrds? No. The Beatles? Not quite.

British rock band, Temples, channel their inner psychedelic vibes with their debut single "Shelter Song". A part of the neo-psychedelic music movement, the Temples are following in the footsteps of Aussie band Tame Impala. "Shelter Song" sounds like it was plucked right from the late 60's early 70's with that guitar riff right from the beginning.

Even the official music video looks straight out of the 60's! 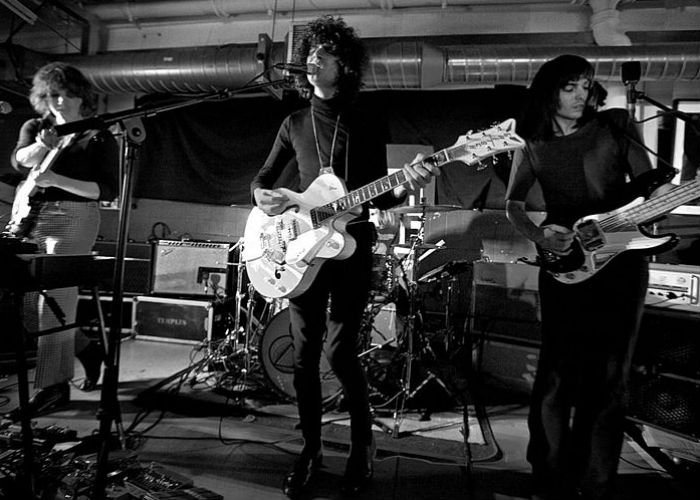 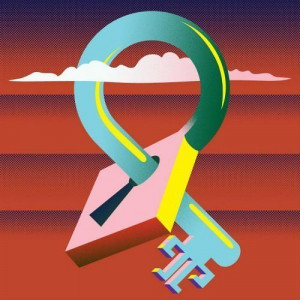 "Certainty" - Temples [SoundCloud Audio Single]
Music Alt Rock Psychedelic Rock Temples Audio Single England
1
558
Back to top
You must be logged in to upvote things.
Registration and login will only work if you allow cookies. Please check your settings and try again.